Wildcat currency
how the virtual moeny revolution is transforming the economy

Private currencies have always existed, from notes printed by individual banks to the S&H Green Stamps that consumers once redeemed for household items. Today's economy has seen an explosion of new forms of monetary exchange not created by the federal government. Credit card companies offer points that can be traded in for a variety of goods and services, from airline miles to online store credit. Online game creators have devised new mediums of electronic exchange that turn virtual money into real money. Meanwhile, real money is increasingly going digital, where it competes with private currencies like Bitcoin. The virtual and the real economic worlds are intermingling more than ever before, raising the possibility that this new money might eventually replace the government-run system of dollars, Euros, and yen. Edward Castronova is the leading researcher in this field, a founder of scholarly online game studies and an expert on the economies of virtual worlds. In this dynamic and essential work, he explores the current phenomenon of virtual currencies and what it will mean legally, politically and economically in the future. In doing so, he provides a fascinating, often surprising discourse on the meaning of money itself - what it is, what we think it is, and how we relate to it on an emotional level. 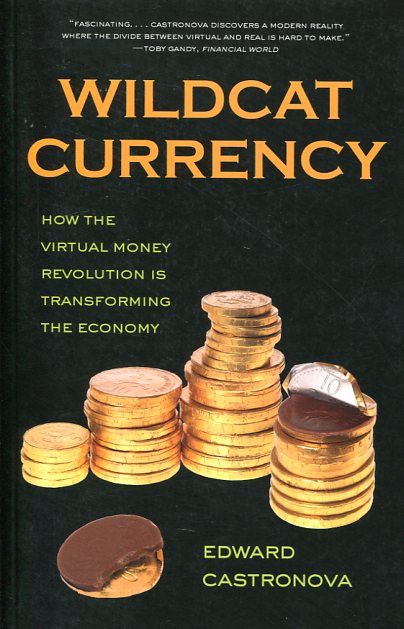