When the party's over
the politics of fiscal squeeze in perspective

The politics of cutting public spending or raising taxes (or both) has dominated politics in many democracies in recent years. A new era of conflict has developed, with old political alignments being tested and new battles emerging over whose expectations are to be disappointed and who should be blamed for fiscal squeeze. Do parties who cut spending always go down to defeat in elections? Are there 'best practice' cases that every government should follow when it has to cut spending or raise taxes to balance its public finances? Such issues have mainly been analysed from an economic or financial perspective and in the context of recent cases. By contrast, this book focuses on the politics of fiscal squeeze and takes a longer view. It combines quantitative and qualitative analysis to examine cases ranging from the fiscal squeeze in the United States in the 1830s/40s (when half of the states then in the Union defaulted) to the squeeze following the 2001 Argentinian default. It assesses who were the winners and losers, who got the blame and what were the longer-term effects on politics and government. It argues that 'how to do it' approaches to fiscal squeeze in democracies, based on apparently successful cases, often fail to take into account profound differences in circumstances. 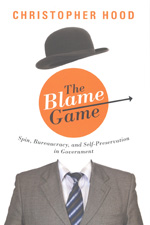 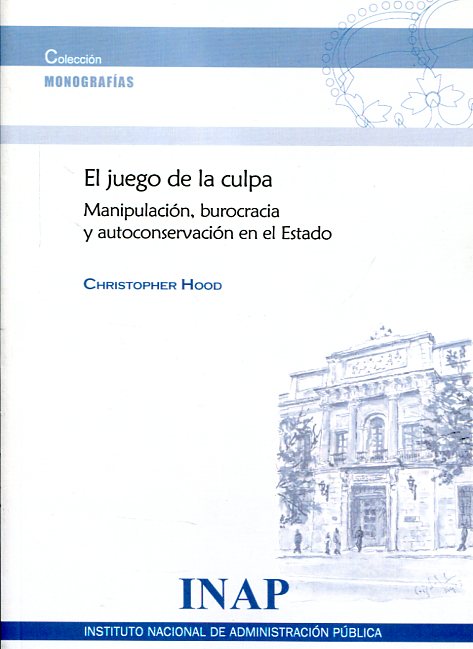