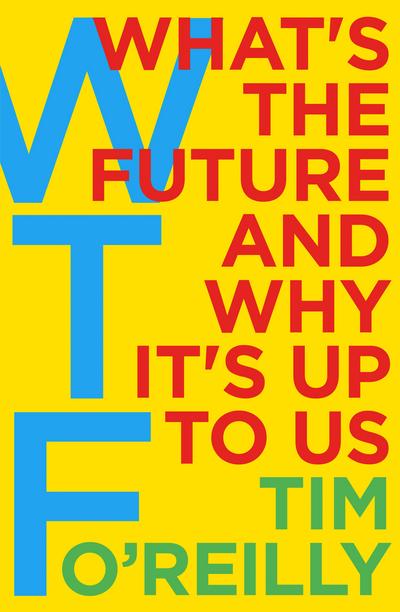 What's the future and why it's up to us

Silicon Valley's leading intellectual and the founder of O'Reilly Media explores the upside and the potential downsides of our future - what he calls the 'next economy'.

Tim O'Reilly's genius is to identify and explain emerging technologies with world shaking potential - the World Wide Web, Open Source Software, Web 2.0, Open Government data, the Maker Movement, Big Data. 'The man who can really can make a whole industry happen,' according to Executive Chairman of Google Eric Schmidt, O'Reilly has most recently focused on the future of work - AI, algorithms, and new approaches to business organisation that will shape our lives. He has brought together an unlikely coalition of technologists, business leaders, labour advocates, and policy makers to wrestle with these issues. In WTF? he shares the evolution of his intellectual development, applying his approach to a number of challenging issues we will face as citizens, employees, business leaders, and a nation.

What is the future when an increasing number of jobs can be performed by intelligent machines instead of people, or only done by people in partnership with those machines? What happens to our consumer based societies - to workers and to the companies that depend on their purchasing power? Is income inequality and unemployment an inevitable consequence of technological advancement, or are there paths to a better future? What will happen to business when technology-enabled networks and marketplaces are better at deploying talent than traditional companies? What's the future of education when on-demand learning outperforms traditional institutions? Will the fundamental social safety nets of the developed world survive the transition, and if not, what will replace them? 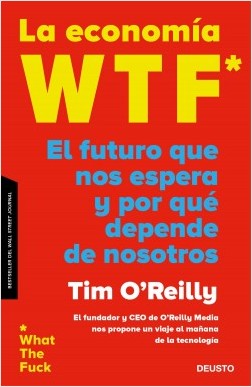