Warfare in the medieval world

Warfare in the Medieval World explores how civilizations and cultures made war on the battlefields of the Near East and Europe in the period between the fall of Rome and the introduction of reliable gunpowder weapons during the Thirty Years' War. Through an exploration of thirty-three selected battles, military historian Brian Todd Carey surveys the changing tactical relationships between the four weapon systems - heavy and light infantry and heavy and light cavalry - focusing on the evolution of shock and missile combat. Through the use of dozens of multiphase tactical maps, this fascinating introduction to the art of war during western civilization's ancient and classical periods pulls together the primary and secondary sources and creates a powerful historical narrative. The result is a synthetic work that will be essential reading for students and armchair military historians alike. 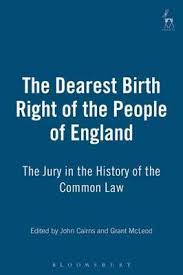 The dearest birth right of the people of England