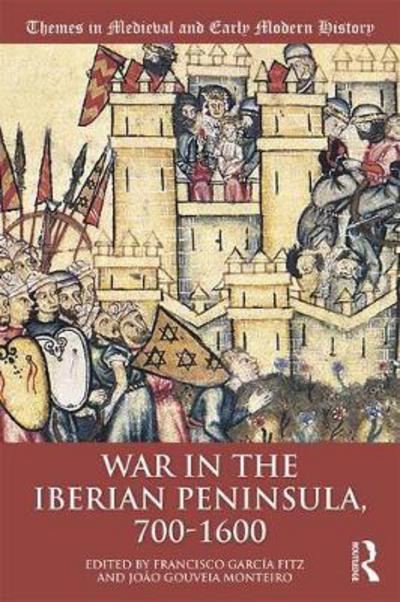 War in the Iberian Peninsula, 700-1600 is a panoramic synthesis of the Iberian Peninsula including the kingdoms of Leon and Castile, Aragon, Portugal, Navarra, al-Andalus and Granada. It offers an extensive chronology, covering the entire medieval period and extending through to the sixteenth century, allowing for a very broad perspective of Iberian history which displays the fixed and variable aspects of war over time.

The book is divided kingdom by kingdom to provide students and academics with a better understanding of the military interconnections across medieval and early modern Iberia.

The continuities and transformations within Iberian military history are showcased in the majority of chapters through markers to different periods and phases, particularly between the Early and High Middle Ages, and the Late Middle Ages.

With a global outlook, coverage of all the most representative military campaigns, sieges and battles between 700 and 1600, and a wide selection of maps and images, War in the Iberian Peninsula is ideal for students and academics of military and Iberian history. 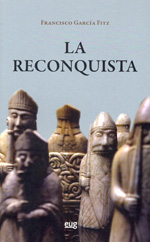 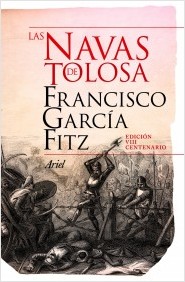 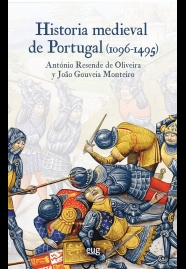