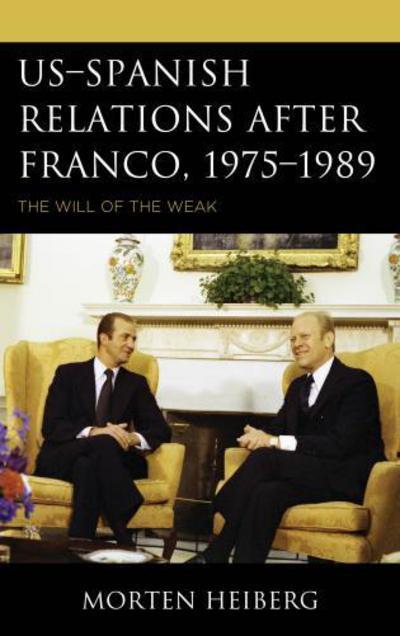 On September 26, 1953, the Eisenhower administration signed three executive agreements with General Franco's regime, which allowed the United States to install military bases in Spain in exchange for economic and military aid. The deal clearly favored US Cold War interests, and critics soon denounced that by signing the Pact of Madrid America had betrayed its own democratic credentials. The agreements stabilized the dictatorship and effectively converted it into a US satellite. During the transition to democracy after 1975, the US military presence in Spain was strongly debated. Many politicians and a large section of the Spanish public demanded a new foreign policy and a much higher degree of autonomy for Spain in the international system. However, as this book unravels, the UCD center governments of the late 1970s and early 1980s essentially gave up on their long-held claim to a new and more balanced relationship with Washington. This fact was carefully concealed from the public. Thus, it was only well into the mid-1980s, when the new socialist government gradually developed a more consistent foreign policy doctrine, that Washington fully realized that the bilateral relations had to be approached in an entirely different manner. For all these reasons, the present work is also a statement in the ongoing scholarly debate on the Spanish transition to democracy and the importance of foreign influences on this process. Finally, the book sheds new light on the role of King Juan Carlos in foreign affairs, just as it discusses Spain's alleged role in the Iran-Contra Affair. 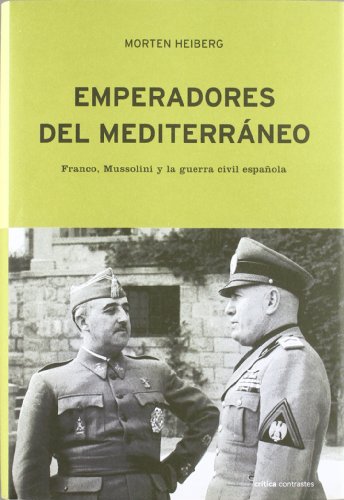 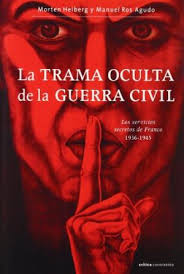