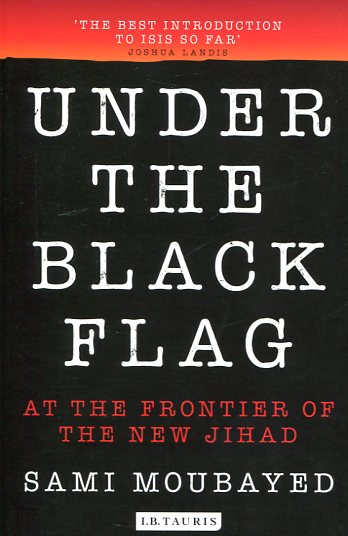 Under the black flag
at the frontier of the new Jihad

The Islamic State movement (ISIS/ISIL/IS) burst onto the world stage in 2014. From its heartland in Syria, where it arose from the chaos of the Syrian Revolt, the organisation has expanded in ideology and membership and now poses a significant threat to the region, if not to the wider world. Moubayed, a Beirut-based journalist who has been analysing Syria and the region for 20 years, has unrivalled access to the movement and its participants. His book is the first inside account of an organisation which has dominated the headlines with a dangerous mix of barbarity and military prowess. In looking at the historical background of ISIS: where it came from, how it evolved, where it stands today and what its aims are for the future to reveal, it will provide, for the first time, a fully-fledged picture of what lies at the heart of the Islamic State. 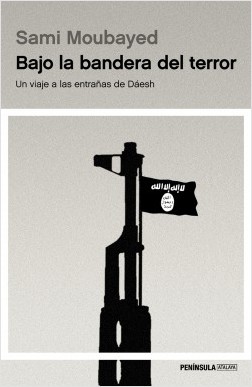 Syria and the USA