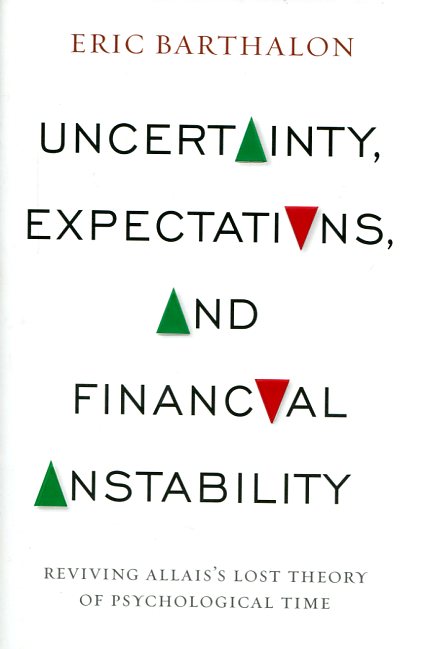 Eric Barthalon applies the neglected theory of psychological time and memory decay of Nobel Prize-winning economist Maurice Allais (1911-2010) to model investors' psychology in the present context of recurrent financial crises. Shaped by the behavior of the demand for money during episodes of hyperinflation, Allais's theory proves economic agents perceive the flow of clocks' time and forget the past at a context-dependent pace: rapidly in the presence of persistent and accelerating inflation and slowly in the event of the opposite situation. Barthalon recasts Allais's work as a general theory of "expectations" under uncertainty, closing the gap between economic theory and investors' behavior. Barthalon extends Allais's theory to the field of financial instability, demonstrating its relevance to nominal interest rates in a variety of empirical scenarios and the positive nonlinear feedback that exists between asset price inflation and the demand for risky assets. Reviewing the works of the leading protagonists in the expectations controversy, Barthalon exposes the limitations of adaptive and rational expectations models and, by means of the perceived risk of loss, calls attention to the speculative bubbles that lacked the positive displacement discussed in Kindleberger's model of financial crises. He ultimately extrapolates Allaisian theory into a pragmatic approach to investor behavior and the natural instability of financial markets. He concludes with the policy implications for governments and regulators. Balanced and coherent, this book will be invaluable to researchers working in macreconomics, financial economics, behavioral finance, decision theory, and the history of economic thought.