Thirty years after the approval on the 19th April 1980, the United Nations Convention on Contracts for the International Sale of Goods, the CISG, has become the law of international sales. In the meantime 74 states have ratified the CISG which make up for more than two thirds of the global trade. Despite CISG's practical importance and its global reach the commentary literature on the CISG in English, the language of international trade, is rather limited. This book is intended to fill this gap and to supplement the few existing commentaries by a truly international work which takes into account the various legal settings in which the CISG is applied. The Commentary is designed as a German type of commentary which provides an authoritative 'Article-by-Article' comment to the CISG. Its structure strictly follows the structure of the provisions of the Convention. Specific topics, e.g. E-Commerce and the CISG, comparative contract texts such as Unidroit Principles of International Commercial Contracts, European Principles of Contract Law and Draft Common Frame of Reference, are dealt with in the context of the comments of the pertinent articles. 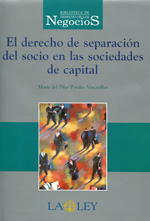 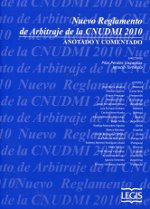