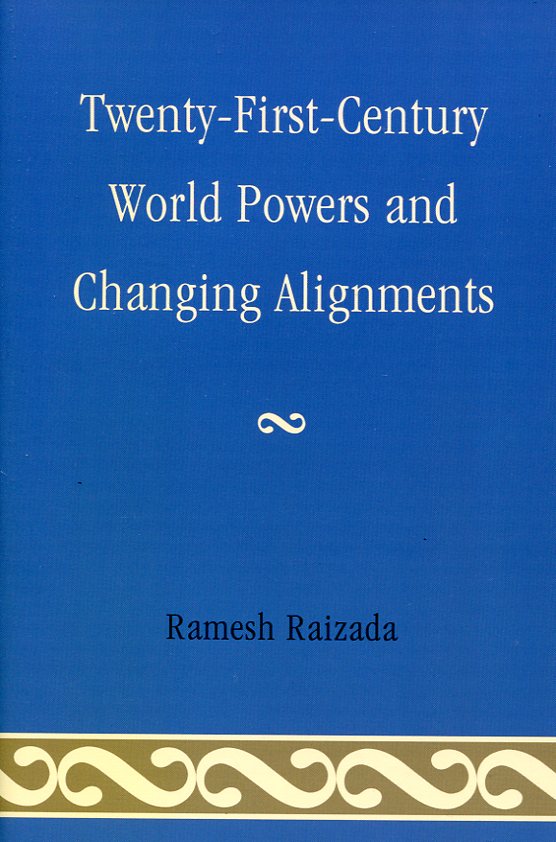 Twenty-First Century World Powers and Changing Alignments provides an in-depth analysis of global political relations that exist between the most powerful countries of the world such as United States, Russia, England, China and others. It also describes the rationale behind the current and future political alignments amongst different countries. The threats and potentially dangerous situations presented by Iran and North Korea have been discussed in the book. What strategies should be followed to handle this explosive and difficult political Pandora's box? It is not an easy task to lay out sustainable and achievable plans of action; however, some straightforward ideas have been outlined within this book. After the tragic events of 9/11, Muslim countries have garnered a great deal of attention. The book highlights where these countries stand in relation to terrorism and other political agenda. A brief synopsis of Arab Spring, a revolutionary movement in Arab countries, is included to spotlight the dramatic movement of democracy through out the world.