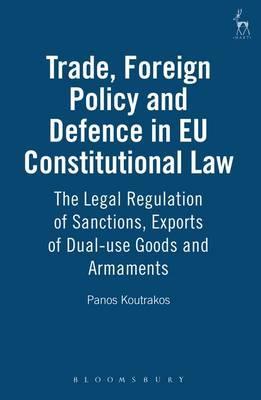 Trade, foreign policy and defence in EU constitutional law
the legal regulation of sanctions, exports of dual-use goods and armaments

This book examines how the increasing interdependence between trade and foreign policy can be managed within the legal framework of the European Union. In the context of the legally distinct characteristics of the European Community and the Common Foreign and Security Policy,it analyses the problems underpinning the regulation of three areas: sanctions against third countries, armaments, and exports of dual-use goods. The focus is on whether the constitutional order of the European Union may address these problems while performing a variety of functions: ensuring the consistency and coherence of its external relations, preserving the acquis communautaire and respecting the right of the Member States to conduct their foreign policy as fully sovereign subjects of international law. The book concludes that the interactions between trade and foreign policy may be regulated in a legally sensible and realistic way within the current structure of the European Union. The recent developments regarding the defense and security identity of the European Union and the debate over the nature of an enlarged Union make this book all the more topical. 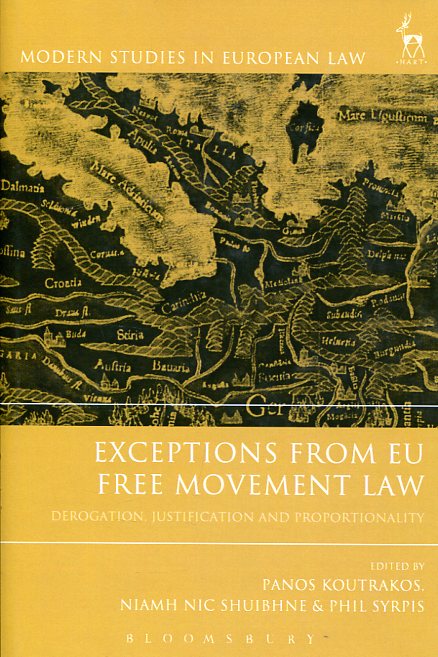 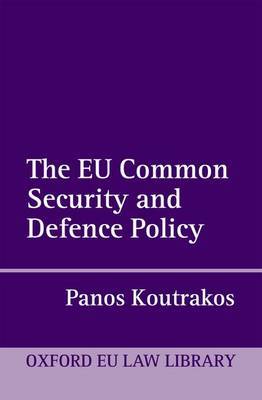 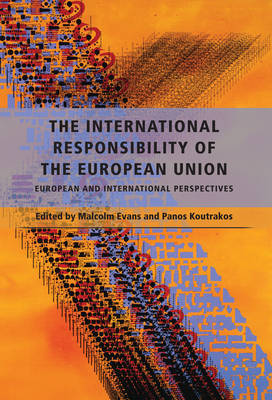 The internacional responsability of the European Union