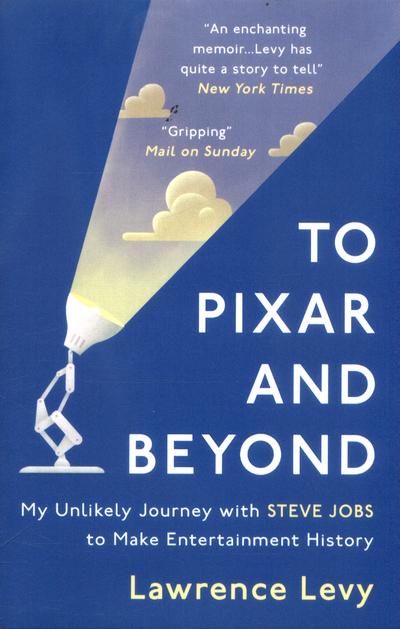 One day in November 1994, Lawrence Levy received a phone call out of the blue from Steve Jobs, whom he'd never met, offering him a job running Pixar, a little-known company that had already lost Jobs $50 million. With Pixar's prospects looking bleak, it was with some trepidation that Levy accepted the position. After a few weeks he discovered that the situation was even worse than he'd imagined.

Pixar's advertising division just about broke even, its graphics software had few customers, its short films didn't make any money and, on top of all that, Jobs was pushing to take the company public. Everything was riding on the studio's first feature film, codenamed Toy Story, and even then it would have to be one of the most successful animated features of all time.

Full of wisdom on bringing business and creativity together, and recounting the touching story of Levy's enduring friendship with Jobs, To Pixar and Beyond is a fascinating insider's account of one of Hollywood's greatest success stories. 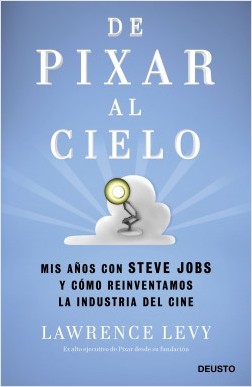