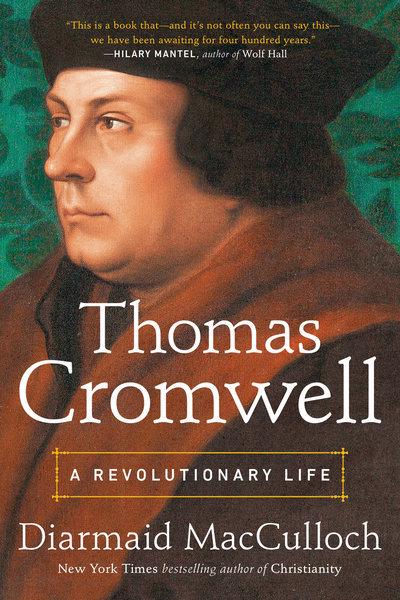 Since the sixteenth century we have been fascinated by Henry VIII and the man who stood beside him, guiding him, enriching him, and enduring the king's insatiable appetites and violent outbursts until Henry ordered his beheading in July 1540. After a decade of sleuthing in the royal archives, Diarmaid MacCulloch has emerged with a tantalizing new understanding of Henry's mercurial chief minister, the inscrutable and utterly compelling Thomas Cromwell.

History has not been kind to the son of a Putney brewer who became the architect of England's split with Rome. Where past biographies portrayed him as a scheming operator with blood on his hands, Hilary Mantel reimagined him as a far more sympathetic figure buffered by the whims of his master. So which was he--the villain of history or the victim of her creation? MacCulloch sifted through letters and court records for answers and found Cromwell's fingerprints on some of the most transformative decisions of Henry's turbulent reign. But he also found Cromwell the man, an administrative genius, rescuing him from myth and slander.

The real Cromwell was a deeply loving father who took his biggest risks to secure the future of his son, Gregory. He was also a man of faith and a quiet revolutionary. In the end, he could not appease or control the man whose humors were so violent and unpredictable. But he made his mark on England, setting her on the path to religious awakening and indelibly transforming the system of government of the English-speaking world. 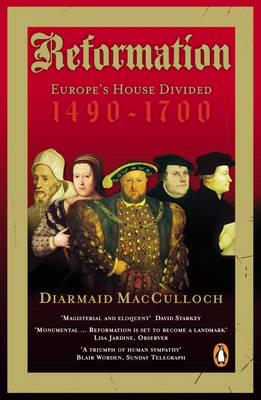 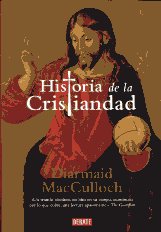 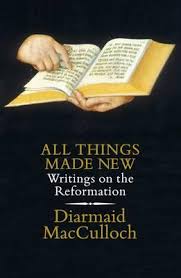 All things made new 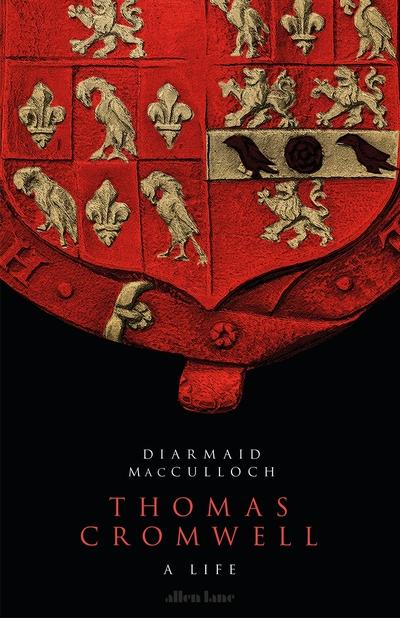