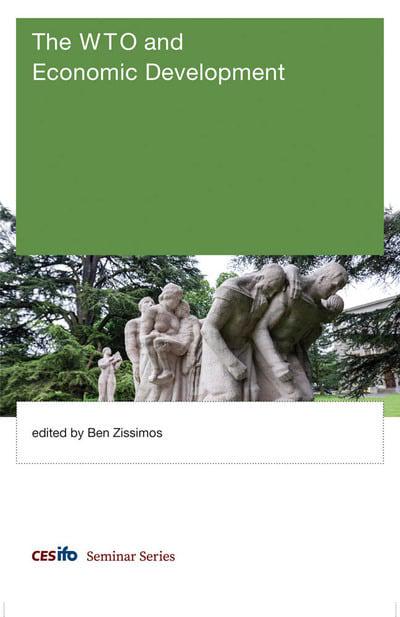 The WTO and economic development

The World Trade Organization (WTO) was established partly to support economic development in developing countries through international trade. This goal has been elusive, with some questioning the WTO's ability to achieve such a goal. In this volume, leading scholars in the economics of international trade offer rigorous quantitative analyses of how the institutional design and purpose of the WTO (and its progenitor, the GATT) affect economic development.

The volume begins with analyses of market access concessions that have been or could be exchanged between developing and developed countries, from a formal framework for incorporating non-tariff measures into a model for analyzing a multilateral trade agreement to an examination of the MFN (most-favored nation) free rider problem. Contributors then develop new theoretical and econometric approaches for understanding key aspects of trade liberalization under the GATT/WTO that are of particular relevance to economic development, considering such topics as achieving cooperation in eliminating prohibitive trade barriers and the effect of China's export subsidies on its dramatic growth in exports. Finally, the book considers two significant new issues that arose from the Uruguay round, from which the WTO was formed: the TRIPS agreement, regulating intellectual property; and the resolution of trade disputes with and without litigation. Taken together, these analyses shed new light on the relationship between trade liberalization and economic development as well as the WTO's effectiveness.