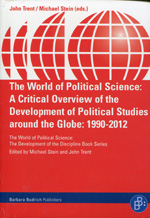 The World of Political Science - The development of the discipline Book Series How well is the field of political studies doing and where is it headed? These questions are answered by this broad world overview of political science, its advances and shortcomings, along with prescriptions for the future in the first decades of the 20th century. The volume includes three world regional assessments of the discipline by senior scholars along with an in-depth survey of various sub-disciplinary fields and a concluding critical essay on the future of political studies. This is the final volume in a book series on the development of political science created in 2000 by Research Committee 33 of the International Political Science Association (IPSA) on The Study of Political Science as a Discipline. 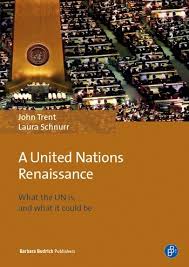