During the Paris Peace Conference of 1919, while key decisions were debated by the victorious Allied powers, a multitude of smaller nations and colonies held their breath, waiting to see how their fates would be decided. President Woodrow Wilson, in his Fourteen Points, had called for "a free, open-minded, and absolutely impartial adjustment of all colonial claims," giving equal weight would be given to the opinions of the colonized peoples and the colonial powers. Among those nations now paying close attention to Wilson's words and actions were the budding nationalist leaders of four disparate non-Western societies#Egypt, India, China, and Korea. That spring, Wilson's words would help ignite political upheavals in all four of these countries. This book is the first to place the 1919 Revolution in Egypt, the Rowlatt Satyagraha in India, the May Fourth movement in China, and the March First uprising in Korea in the context of a broader "Wilsonian moment" that challenged the existing international order. Using primary source material from America, Europe, and Asia, historian Erez Manela tells the story of how emerging nationalist movements appropriated Wilsonian language and adapted it to their own local culture and politics as they launched into action on the international stage. The rapid disintegration of the Wilsonian promise left a legacy of disillusionment and facilitated the spread of revisionist ideologies and movements in these societies; future leaders of Third World liberation movements#Mao Zedong, Ho Chi Minh, and Jawaharlal Nehru, among others#were profoundly shaped by their experiences at the time. The importance of the Paris Peace Conferenceand Wilson's influence on international affairs far from the battlefields of Europe cannot be underestimated. Now, for the first time, we can clearly see just how the events played out at Versailles sparked a wave of nationalism that is still resonating globally today. 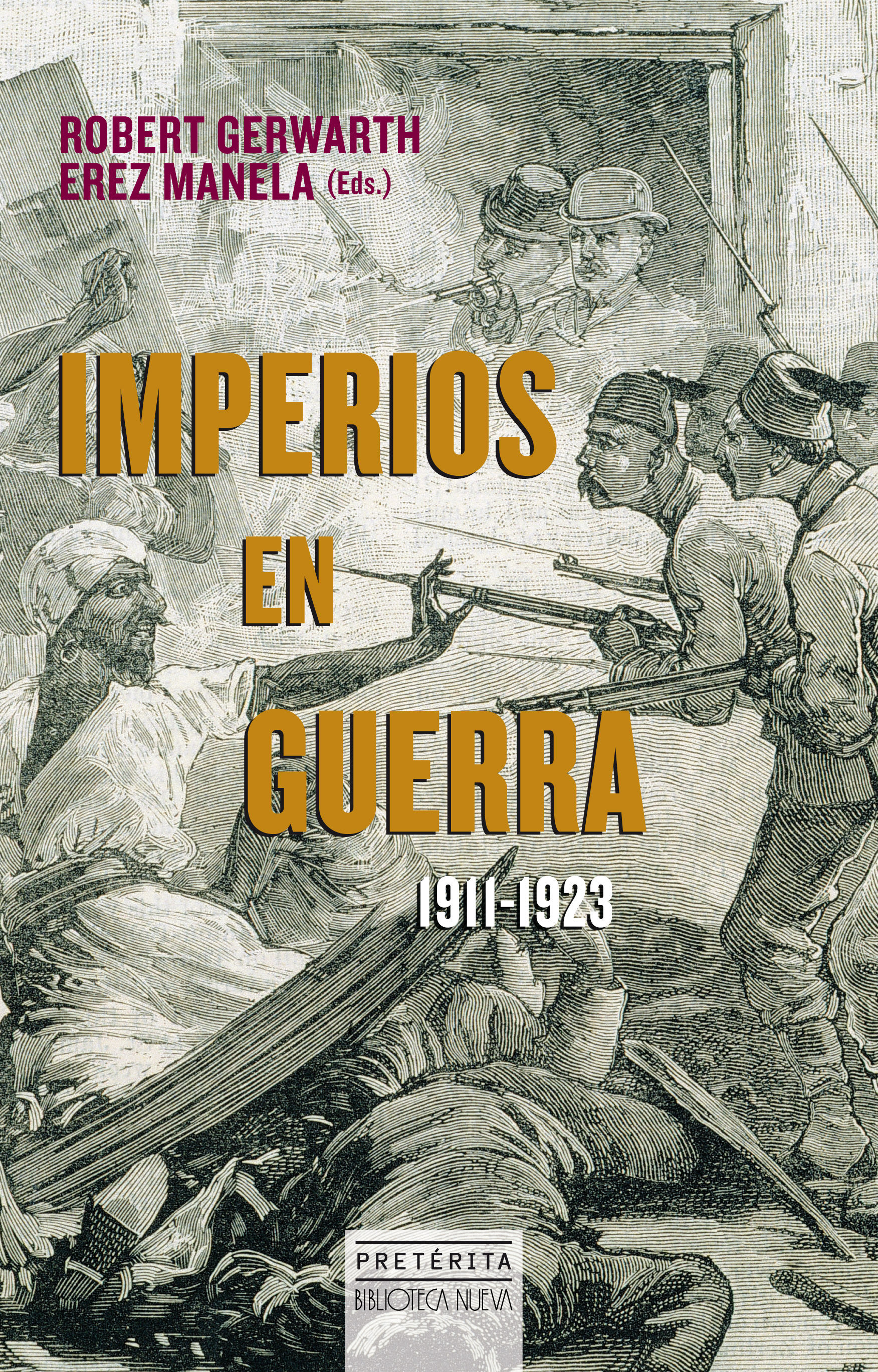