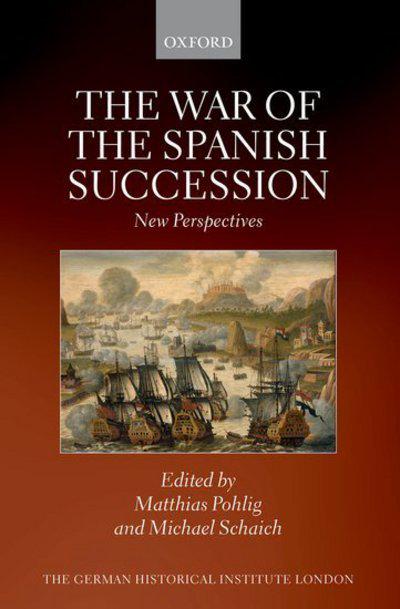 The war of the spanish succession
new perspectives

The War of the Spanish Succession (1701-14) was one of the largest and most violent events in early modern history. It engulfed large parts of Europe and was among the first military conflagrations to be fought on a global scale. The essays in this volume provide a new view of this surprisingly little studied conflict. Written by established scholars in the field they go beyond the traditional historiography with its narrow focus on set-piece battles (Blenheim, Malplaquet) and famous generals such as the Duke of Marlborough and Prince Eugene to provide a thorough reassessment of the war. They adopt new approaches from the history of diplomacy and politics to challenge long-held assumptions about the system of international relations and the logistics of warfare in the early eighteenth century, study the public representation of the fighting, and explore the colonial dimension of the conflict. As a result the War of the Spanish Succession emerges as a crucial turning point in the history of early modern wars.