The vertigo of late modernity

"The Vertigo of Late Modernity" is a seminal new work by Jock Young, author of the bestselling and highly influential book, "The Exclusive Society". In his new work, Young describes the sources of late modern vertigo as two-fold: insecurities of status and of economic position. He explores the notion of an underclass and its detachment from the class structure. The book engages with the ways in which modern society attempts to explain deviant behaviour - whether it be crime, terrorism or riots - in terms of motivations and desires separate and distinct from those of the 'normal'. Young critiques the process of othering whether of a liberal or conservative variety, and develops a theory of 'vertigo' to characterise a late modern world filled with inequality and division. He points toward a transformative politics which tackle problems of economic injustice and build and cherish a society of genuine diversity. This major new work engages with some of the most important issues facing society today. 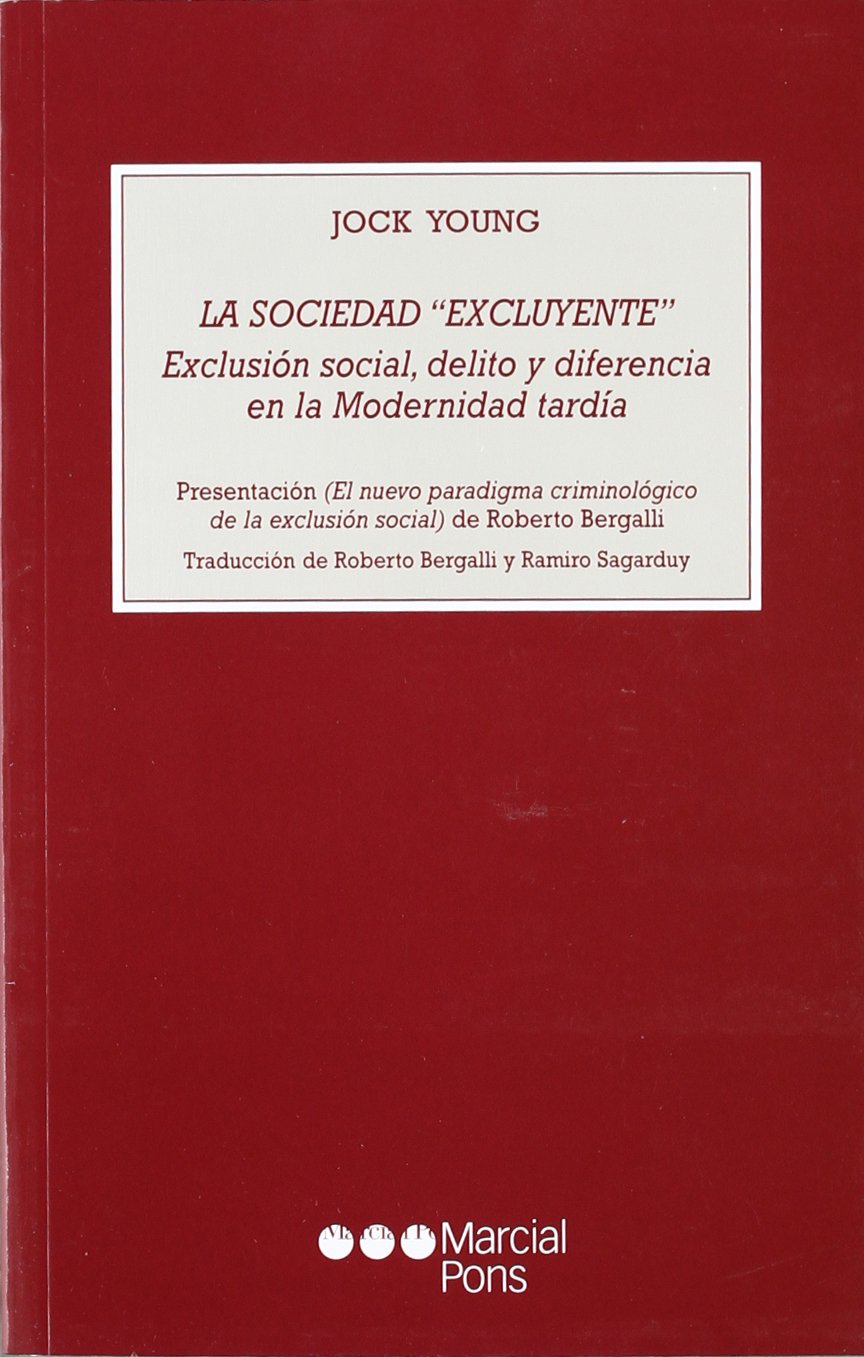 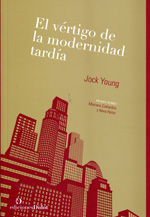