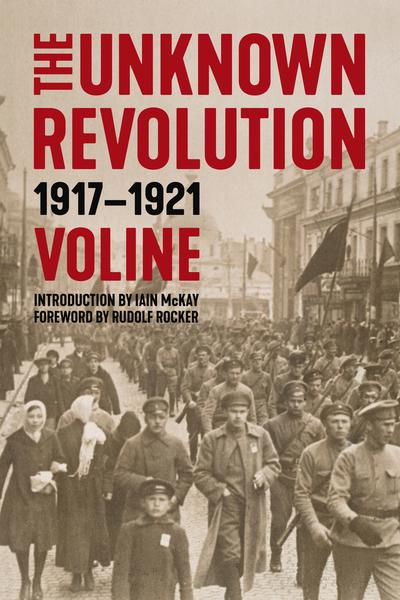 This is the untold story of the Russian Revolution: its antecedents, its far-reaching changes, its betrayal by Bolshevik terror, and the massive resistance of non-Bolshevik revolutionaries. This in-depth, eyewitness history written by Voline, an outspoken activist in the Russian Revolution, pays significant attention to what the author describes as 'struggles for the real Social Revolution'; that is, the uprising of the sailors and workers of Kronstadt in 1921, and the peasant movement that Nestor Makhno led in Ukraine. These movements, which sought to defend the social revolution from destruction by the politicians, provide important material for a clearer understanding of both the original objectives of the Russian Revolution and the problems with which all revolutions with far-reaching social objectives have to contend.