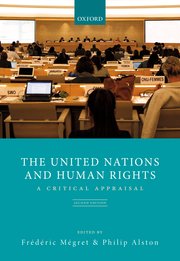 The United Nations and Human Rights

The very concept of human rights implies governmental accountability. To ensure that governments are indeed held accountable for their treatment of citizens and others the United Nations has established a wide range of mechanisms to monitor compliance, and to seek to prevent as well as respond to violations.

The panoply of implementation measures that the UN has taken since 1945 has resulted in a diverse and complex set of institutional arrangements, the effectiveness of which varies widely. Indeed, there is much doubt as to the effectiveness of much of the UN's human rights efforts but also about what direction it should take. Inevitable instances of politicization and the hostile, or at best ambivalent, attitude of most governments, has at times endangered the fragile progress made on the more technical fronts. At the same time, technical efforts cannot dispense with the complex politics of actualizing the promise of human rights at and through the UN. In addition to significant actual and potential problems of duplication, overlapping and inconsistent approaches, there are major problems of under-funding and insufficient expertise. The complexity of these arrangements and the difficulty in evaluating their impact makes a comprehensive guide of the type provided here all the more indispensable.

These essays critically examine the functions, procedures, and performance of each of the major UN organs dealing with human rights, including the Security Council and the International Court of Justice as well as the more specialized bodies monitoring the implementation of human rights treaties. Significant attention is devoted to the considerable efforts at reforming the UN's human rights machinery, as illustrated most notably by the creation of the Human Rights Council to replace the Commission on Human Rights. The book also looks at the relationship between the various bodies and the potential for major reforms and restructuring.

Monitoring Fundamental Rights in the EU 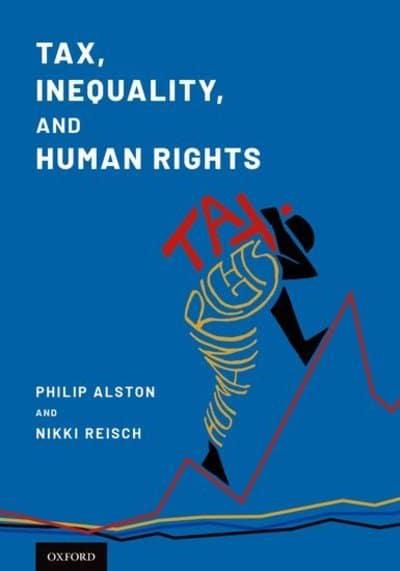