The troubled Empire
China in the Yuan and Ming Dynasties

The Mongol takeover in the 1270s changed the course of Chinese history. The Confucian empire - a millennium and a half in the making - was suddenly thrust under foreign occupation. What China had been before its reunification as the Yuan dynasty in 1279 was no longer what it would be in the future. Four centuries later, another wave of steppe invaders would replace the Ming dynasty with yet another foreign occupation. "The Troubled Empire" explores what happened to China between these two dramatic invasions. If anything defined the complex dynamics of this period, it was changes in the weather. Asia, like Europe, experienced a Little Ice Age, and as temperatures fell in the thirteenth century, Kublai Khan moved south into China. His Yuan dynasty collapsed in less than a century, but Mongol values lived on in Ming institutions. A second blast of cold in the 1630s, combined with drought, was more than the dynasty could stand, and the Ming fell to Manchu invaders. Against this background - the first coherent ecological history of China in this period - Brook explores the growth of autocracy, social complexity, and commercialization, paying special attention to China's incorporation into the larger South China Sea economy. These changes not only shaped what China would become but contributed to the formation of the early modern world. 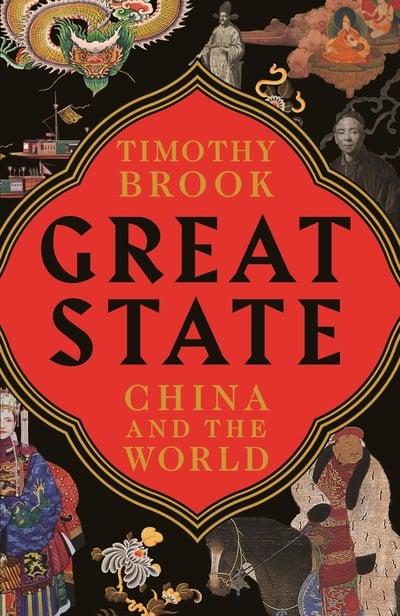 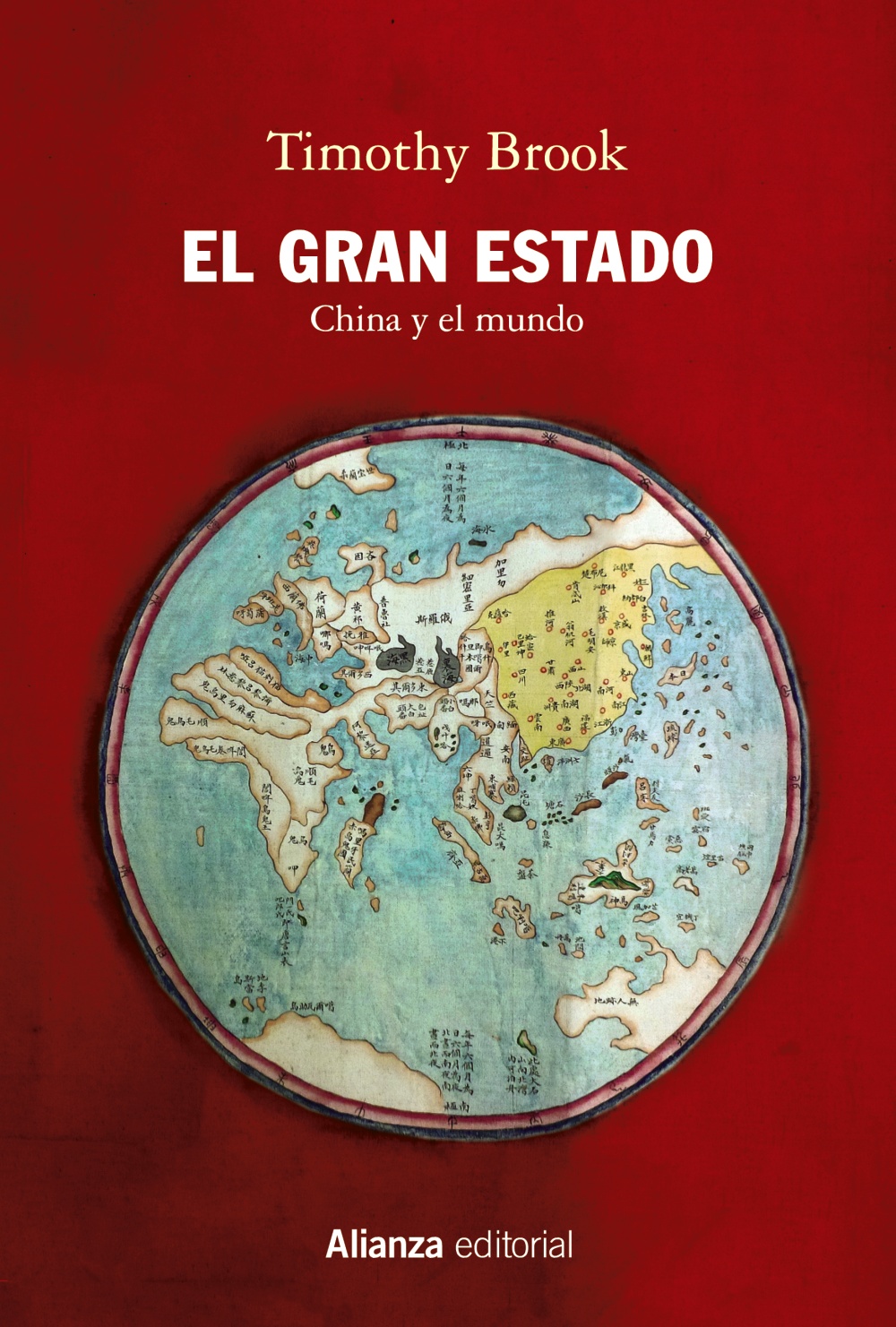 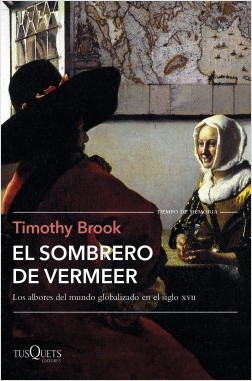