The strange non-death of neoliberalism

The financial crisis seemed to present a fundamental challenge to neo-liberalism, the body of ideas that have constituted the political orthodoxy of most advanced economies in recent decades. Colin Crouch argues in this book that it will shrug off this challenge. The reason is that while neo-liberalism seems to be about free markets, in practice it is concerned with the dominance over public life of the giant corporation. This has been intensified, not checked, by the recent financial crisis and acceptance that certain financial corporations are ‘too big to fail'. Although much political debate remains preoccupied with conflicts between the market and the state, the impact of the corporation on both these is today far more important. Several factors have brought us to this situation: * Most obviously, the lobbying power of firms whose donations are of growing importance to cash-hungry politicians and parties; * The weakening of competitive forces by firms large enough to shape and dominate their markets; * The power over public policy exercised by corporations enjoying special relationships with government as they contract to deliver public services; * The moral initiative that is grasped by enterprises that devise their own agendas of corporate social responsibility. Both democratic politics and the free market are weakened by these processes, but they are largely inevitable and not always malign. Hope for the future, therefore, cannot lie in suppressing them in order to attain either an economy of pure markets or a socialist society. Rather it lies in dragging the giant corporation fully into political controversy. Here a key role is played by the small, cash-strapped campaigning groups who, with precious little help from established parties, seek to achieve corporate social accountability. 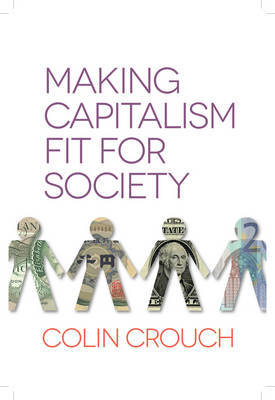 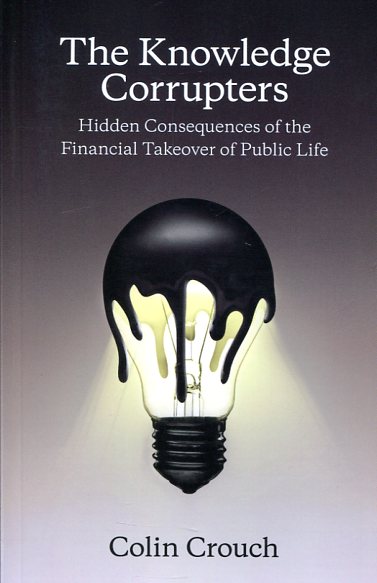