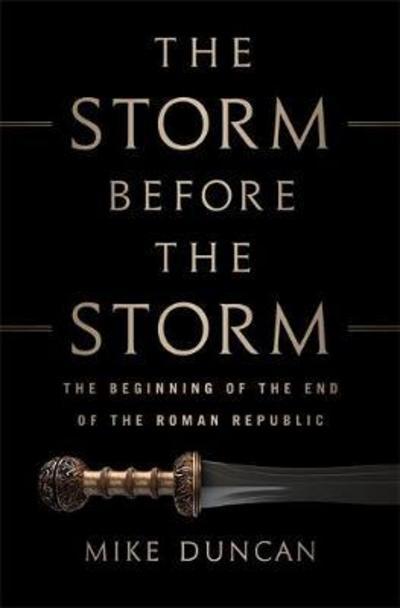 The Roman Republic was one of the most remarkable achievements in the history of civilization. After its founding in 509 BCE, Rome grew from an unremarkable Italian city-state to the dominant superpower of the Mediterranean world. Through it all, the Romans never allowed a single man to seize control of the state. Every year for four hundred years the annually elected consuls voluntarily handed power to their successors. Not once did a consul give in to the temptation to grab absolute power and refuse to let it go. It was a run of political self-denial unmatched in the history of the world. The disciplined Roman republicans then proceeded to explode out of Italy and conquer a world filled with petty tyrants, barbarian chieftains, and despotic kings.

But the very success of the Republic proved to be its undoing. The republican system was unable to cope with the vast empire Rome ruled. Bankrolled by mountains of imperial wealth and without a foreign enemy to keep them united, ambitious Roman leaders began to stray from the republican austerity of their ancestors. Almost as soon as they had conquered the Mediterranean, Rome would become engulfed in violent political conflicts and civil wars that would destroy the Republic less than a century later.

The Storm Before the Storm tells the story of the beginning of the end of the Roman Republic--the story of the first generation that had to cope with the dangerous new political environment made possible by Rome's unrivaled domination over the known world. The tumultuous years from 133-80 BCE set the stage for the fall of the Republic.

The Republic faced issues like rising economic inequality, increasing political polarization, the privatization of the military, endemic social and ethnic prejudice, rampant corruption, ongoing military quagmires, and the ruthless ambition and unwillingness of elites to do anything to reform the system in time to save it--a situation that draws many parallels to present-day America. These issues are among the reasons why the Roman Republic would fall. 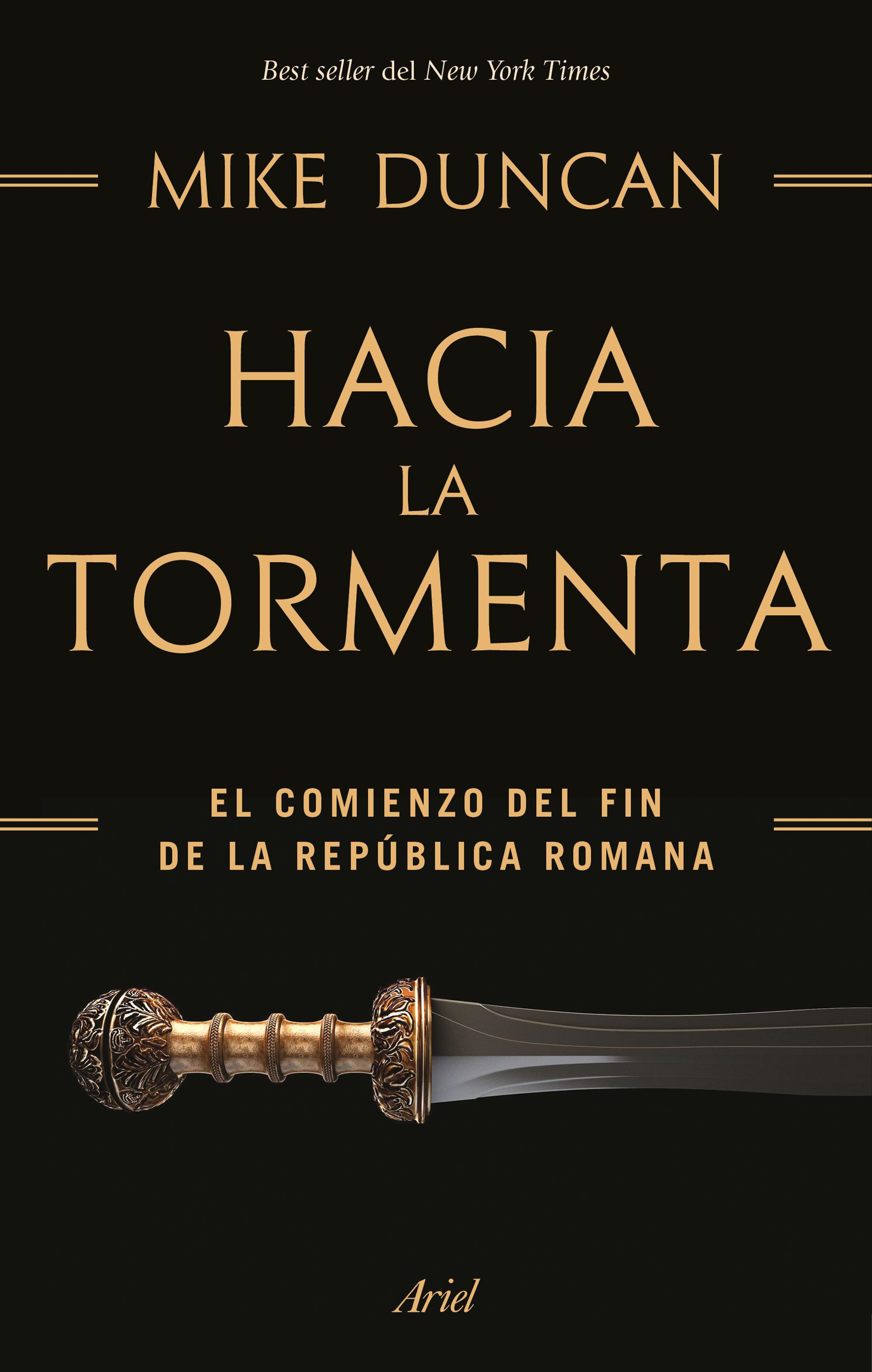