This book presents a new history of the most important conflict in European affairs during the 1930s, the Spanish Civil War. It describes the complex origins of the conflict, the collapse of the Spanish Republic and the outbreak of the only mass worker revolution in the history of Western Europe. Stanley Payne explains the character of the Spanish revolution and the complex web of republican politics, while also examining the development of Franco's counter-revolutionary dictatorship. Payne gives attention to the multiple meanings and interpretations of war and examines why the conflict provoked such strong reactions at the time, and long after. The book also explains the military history of the war and its place in the history of military development, the non-intervention policy of the democracies and the role of German, Italian and Soviet intervention, concluding with an analysis of the place of the war in European affairs, in the context of twentieth-century revolutionary civil wars. 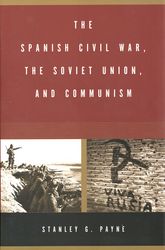 The Spanish Civil War, the Soviet Union, and Communism 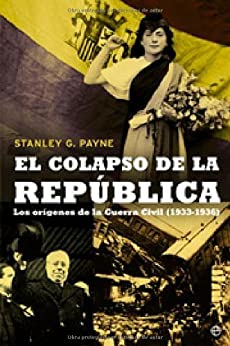 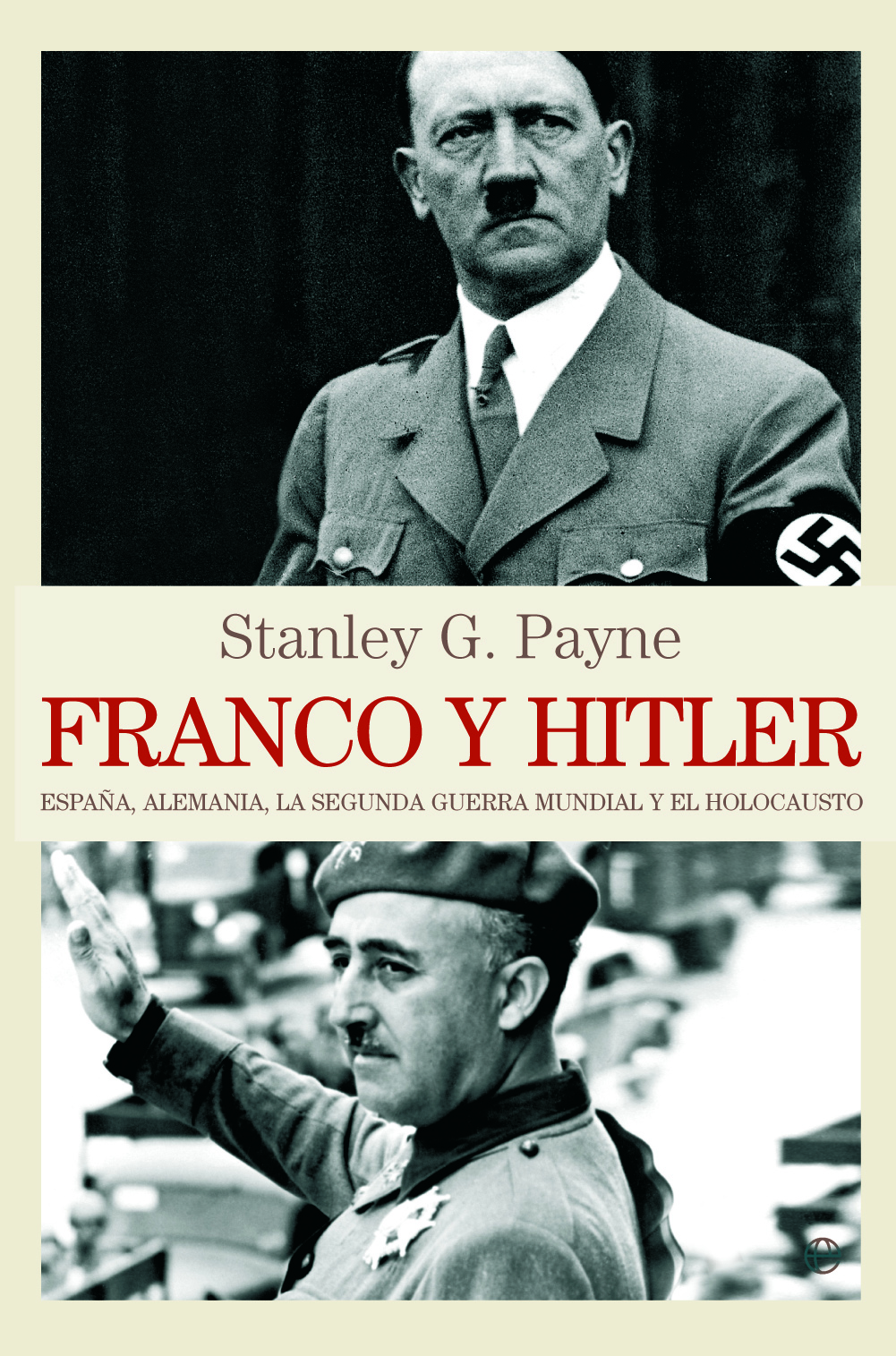