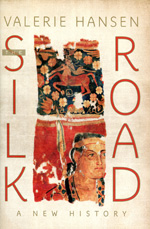 The silk road
a new history

The Silk Road is as iconic in world history as the Colossus of Rhodes or the Suez Canal. But what was it, exactly? It conjures a hazy image of a caravan of camels laden with silk on a dusty desert track, reaching from China to Rome. The reality was different, and far more interesting, as revealed in this new history. In The Silk Road, Valerie Hansen describes the remarkable archaeological finds that revolutionize our understanding of these trade routes. For millennia, key records remained hidden--often deliberately buried by bureaucrats for safe keeping. But the sands of the Taklamakan Desert have revealed fascinating material, sometimes preserved by illiterate locals who recycled official documents to make insoles for shoes or garments for the dead. Hansen explores seven oases along the road, from northwest China to Samarkand, where merchants, envoys, pilgrims, and travelers mixed in cosmopolitan communities, tolerant of religions from Buddhism to Zoroastrianism. Hansen notes that there was no single, continuous road, but a chain of markets that traded between east and west. China and the Roman Empire had very little direct trade. China's main partners were the peoples of modern-day Iran, whose tombs in China reveal much about their Zoroastrian beliefs. Hansen writes that silk was not the most important good on the road; paper, invented in China before Julius Caesar was born, had a bigger impact in Europe, while metals, spices, and glass were just as important as silk. Perhaps most significant of all was the road's transmission of ideas, technologies, and artistic motifs. The Silk Road is a fascinating story of archeological discovery, cultural transmission, and the intricate chains across Central Asia and Southeast Asia. 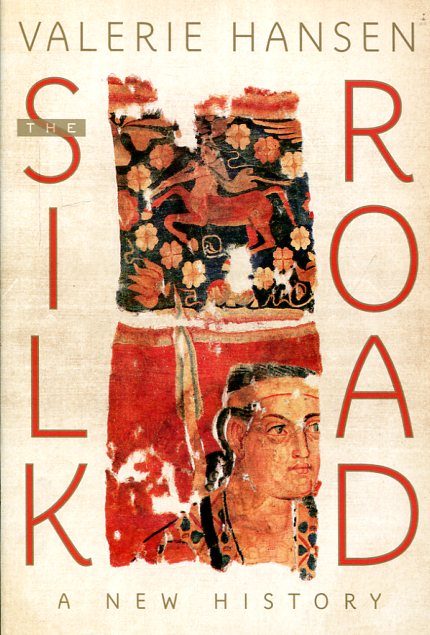 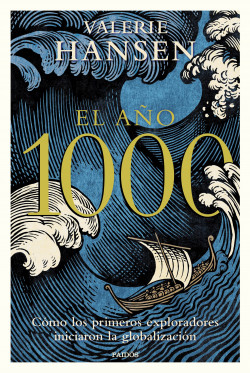