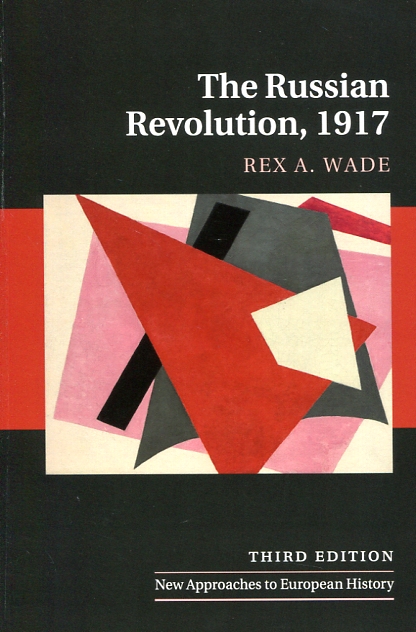 Rex A. Wade presents an essential overview of the Russian Revolution from its beginning in February 1917, through the numerous political crises under Kerensky, to the victory of Lenin and the Bolsheviks in the October Revolution. This thoroughly revised and expanded third edition introduces students to new approaches to the Revolution's political history and clears away many of the myths and misconceptions that have clouded studies of the period. It also gives due space to the social history of the Revolution, incorporating people and places too often left out of the story, including women, national minority peoples, peasantry, and front soldiers. The third edition has been updated to include new scholarship on topics such as the coming of the Revolution and the beginning of Bolshevik rule, as well as the Revolution's cultural context. This highly readable book is an invaluable guide to one of the most important events of modern history. 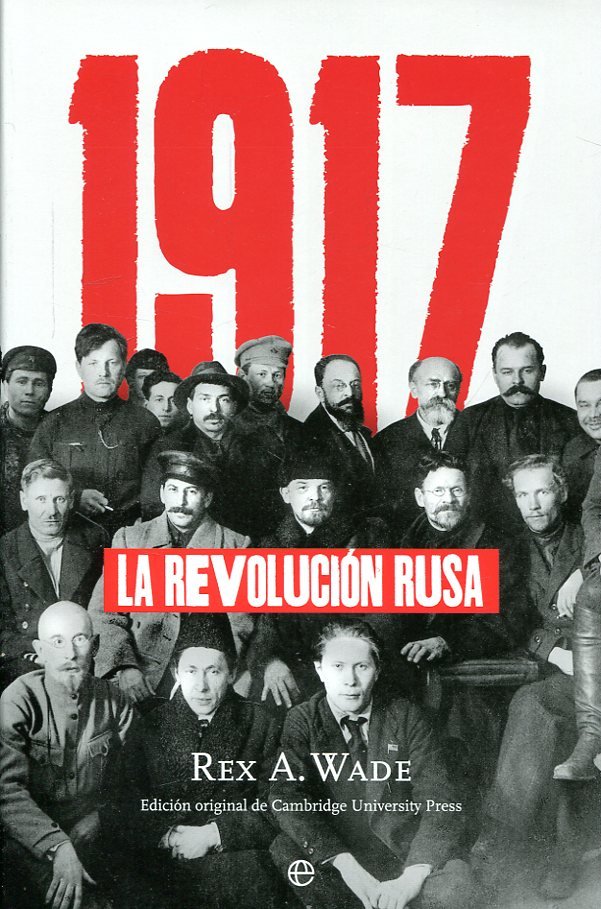