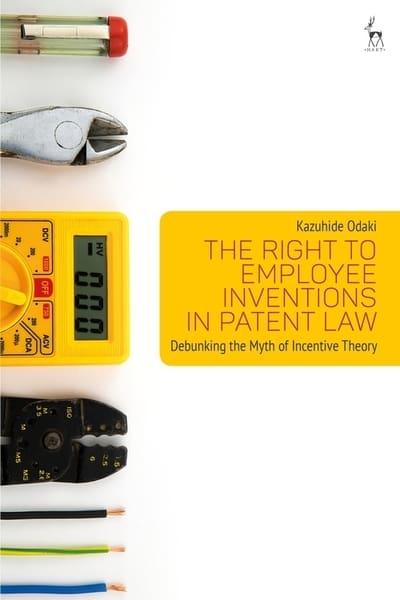 Although employers are required to pay compensation for employee inventions under the laws in many countries, existing legal literature has never critically examined whether such compensation actually gives employee inventors an incentive to invent as the legislature intends. This book addresses the issue through reference to recent, large-scale surveys on the motivation of employee inventors (in Europe, the United States and Japan) and studies in social psychology and econometrics, arguing that the compensation is unlikely to boost the motivation, productivity and creativity of employee inventors, and thereby encourage the creation of inventions. It also discusses the ownership of inventions made by university researchers, giving due consideration to the need to ensure open science and their academic freedom. Challenging popular assumptions, this book provides a solution to a critical issue by arguing that compensation for employee inventions should not be made mandatory regardless of jurisdiction because there is no legitimate reason to require employers to pay it. This means that patent law does not need to give employee inventors an 'incentive to invent' separately from the 'incentive to innovate' which is already given to employers.

PART II
OWNERSHIP OF EMPLOYEE INVENTIONS AND THE VALIDITY OF THE INVENTOR PRINCIPLE
5. Legitimacy of Employer Ownership
I. Rationale
6. The United States
I. Significance of the Patent and Copyright Clause: Adding the Fuel of Interest to the Fire of Genius
II. The 'Hired to Invent' Rule
III. The Shop Right Rule
IV. Pre-invention Assignment Agreements
7. Other Common Law Countries
I. England and Wales
II. Australia, Canada and Other Common Law Jurisdictions
8. Inventions Made by University Researchers
I. The Victoria University of Technology and University of Western Australia Cases
II. Open Science and the Issue of Patenting Academic Inventions
III. Ownership of Academic Inventions
9. Civil Law Countries
I. Germany
II. Japan
III. Summary of Part II
10. General Conclusion
I. Summary of the Argument
II. Policy Implications
III. Theoretical Implications 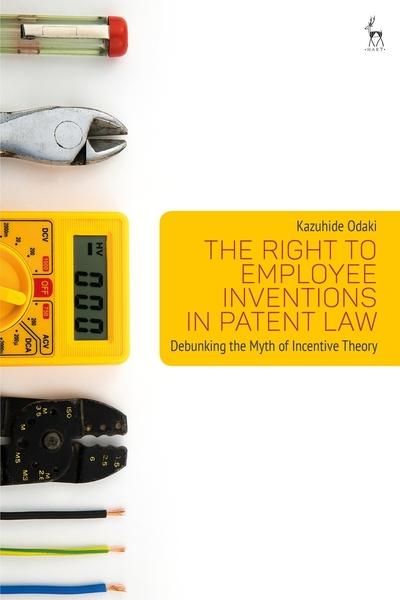 The right to employee inventions in Patent Law