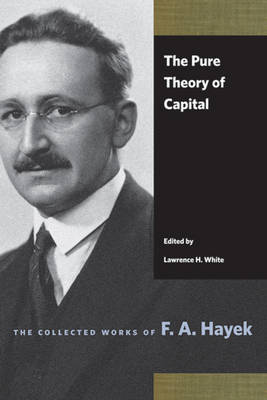 The pure Theory of Capital

Hayek's most detailed work in economic theory, "The Pure Theory of Capital" has long been overlooked. First published in 1941, it stood in sharp contrast with fashionable economic thought, which had shifted under the influence of John Maynard Keynes. This publication represents Hayek's last major work in economics. This volume offers a detailed account of the equilibrium relationships between inputs and outputs in a time-filled economy. Hayek's stated objective was to make capital theory -- which had previously been devoted almost entirely to the explanation of interest rates -- "useful for the analysis of the monetary phenomena of the real world." His ambitious goal was nothing less than to develop a capital theory that could be fully integrated into business cycle theory. Hayek's manifesto of captial theory is now available again for today's students and economists to discover. The introduction, by Hayek expert Lawrence H White, firmly situates the book in a historical and theoretical context, as well as within Hayek's own life and his struggle to complete the manuscript. It provides important insights into Hayek's theories, the intellectual environment in which he wrote, and the personal context of this important work. 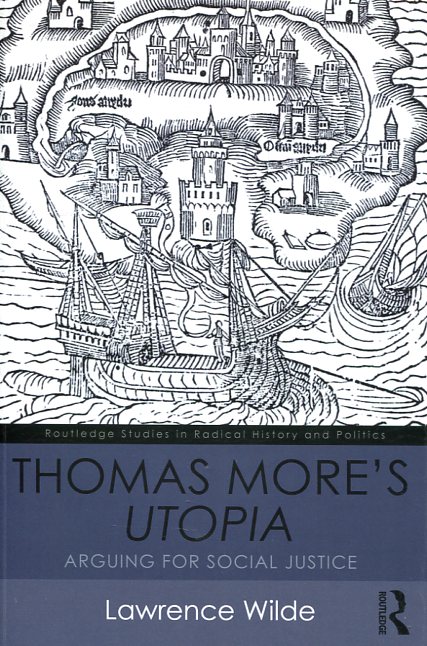