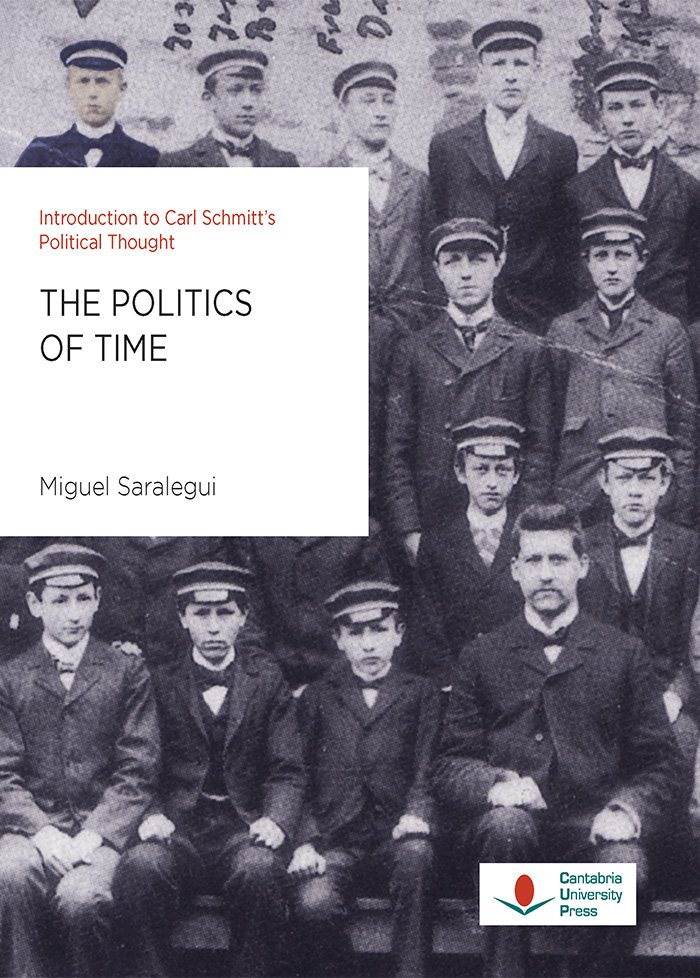 The politics of time
introduction to Carl Schmitt's political thought

Carl Schmitt is the last thinker to provide a complete, original definition of politics. His work influences many debates in contemporary political theory through a collection of concepts he created: political theology, the katechon, friend and enemy. Despite how influential his ideas are, they tend to be employed metaphorically, and sometimes incorrectly. This miscalculation is due to Carl Schmitt himself, who never gave us a final, complete version of his political thought, or even of some of his most famous concepts. In this book, I aim to reconstruct his political thought using three key concepts: political theology, the concept of the political, and the theory of modernity. To do so, I have consulted all his published works, but also the archival documents, in particular those with ties to Spain, which had previously received little attention. This reconstruction offers readers a qualitative introduction to Schmitt?s political thought that aims to blend logical clarity with document-based evidence. 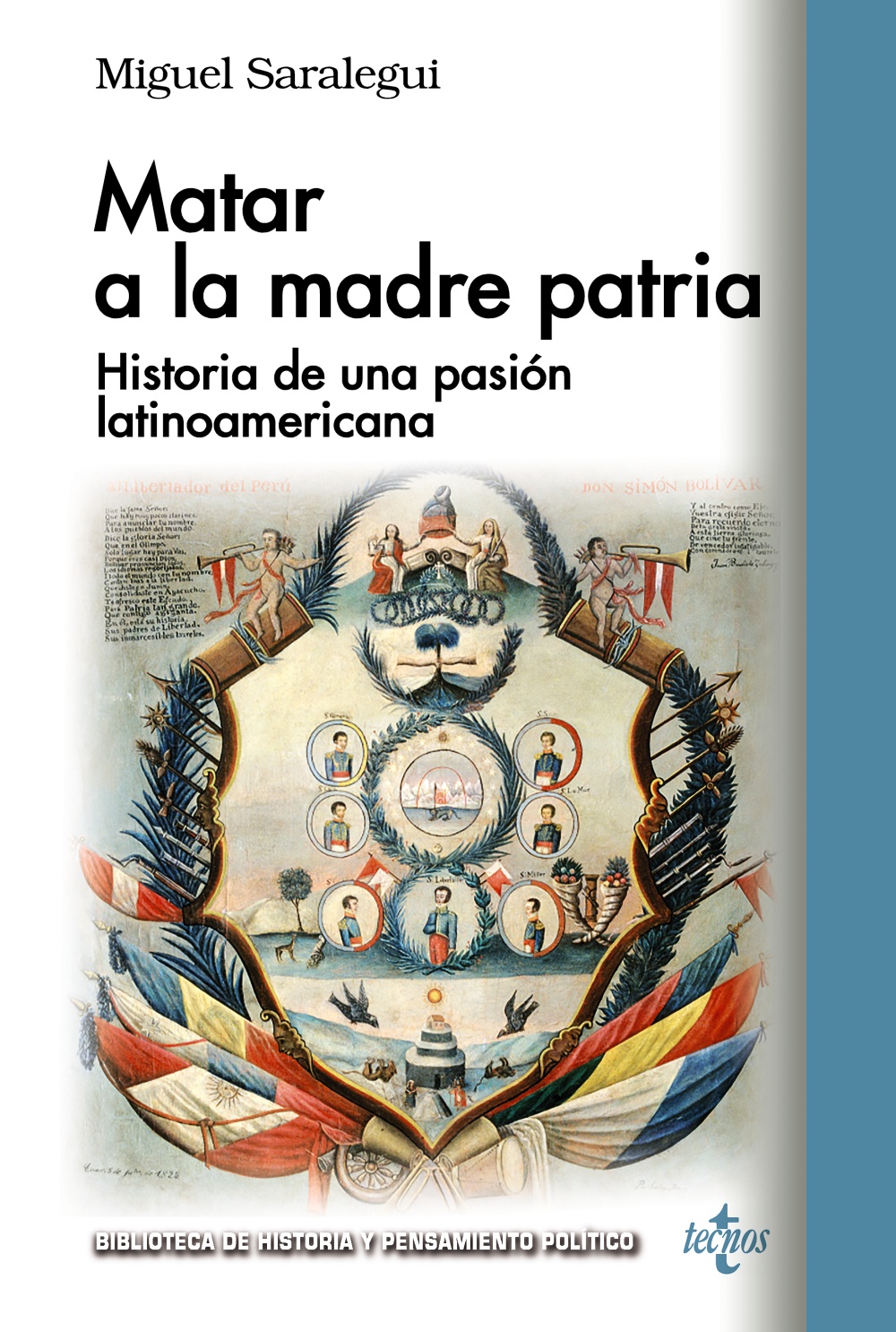