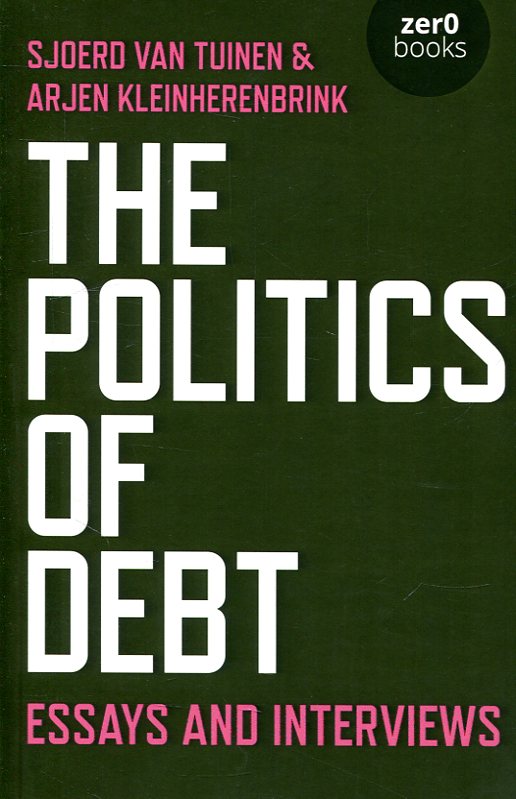 The politics of debt
essays and interviews

The Politics of Debt brings together philosophers, political scientists, and economists and sets them the task of reflecting on the political role played by debt. Focusing on the aftermath of the 2008 economic crisis, particularly in the United States and Europe, the book is split into groups. It contains six essays and five interviews that aim to fully comprehend the political consequences of the economic crisis and specifically of debt.