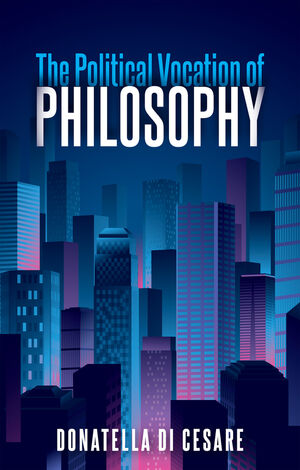 The political vocation of philosophy

It is time for philosophy to return to the city. In today’s crisis-ridden world of globalised capitalism, increasingly closed in on itself, it may seem harder than ever to think of ways out. Philosophy runs the risk of becoming the handmaiden of science and of a hollowed-out democracy. Donatella Di Cesare calls on philosophy instead to return to the political fray and to the city, the global pólis, from which it was banished after the death of Socrates.

Suggesting a radical existentialism and a new anarchism, Di Cesare shows that Western philosophy has been characterised by a political vocation ever since its origins in ancient Greece, and argues that the separation of philosophy from its political roots robs it of its most valuable and enlightening potential. But critique and dissent are no longer enough. Mindful of a defeated exile and an inner emigration, philosophers should return to politics and forge an alliance with the poor and the downtrodden.

This passionate defence of the political relevance of philosophy and its radical potential in our globalised world will be of great interest to students and scholars of philosophy and to a wide general readership.

TABLE OF CONTENTS
1. The saturated Immanence of the World

2. Heraclitus, wakefulness and the original communism

3. The narcosis of light: on the night of capital

6. Between heavens and abysses

9. Plato – when philosophy headed into exile within the city

13. The out-of-place of metaphysics

15. The twentieth century: breaks and traumas

17. Against negotiators and normative philosophers

19. The poetry of clarity

20. Potent prophesies of the leap: Marx and Kierkegaard

21. The ecstasy of existence

23. The philosophy of awakening 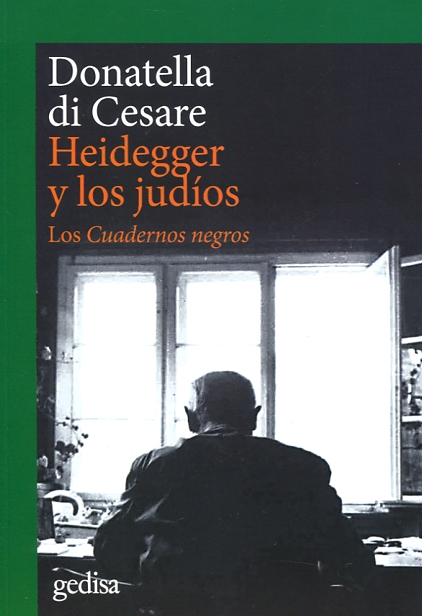 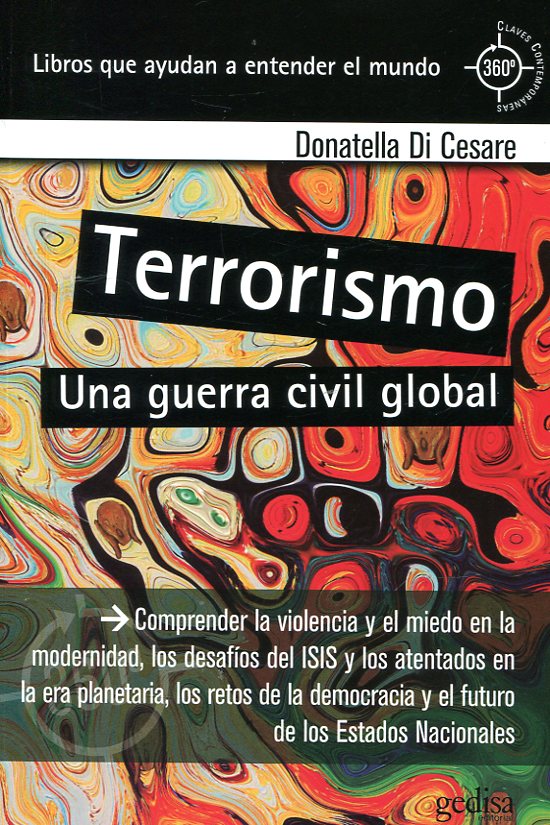 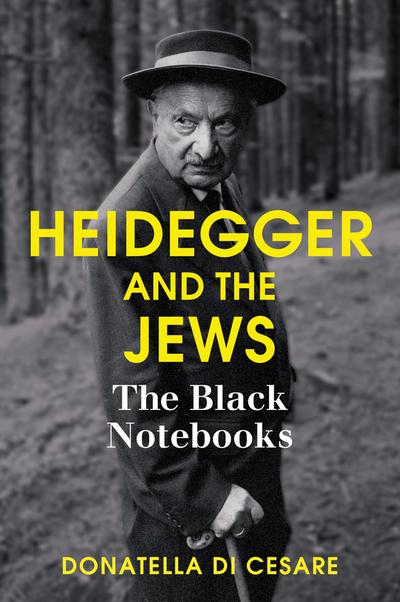 Heidegger and the jews