American entrepreneurs, corporate tycoons, and financiers are plotting what they do best#creating new industries that change the world and making billions in the process#a plot that will ultimately save the planet. The Plot to Save the Planet is an illuminating and inspiring look at the #conspiracy# to make green technology the Silicon Valley of the twenty- first century#the creator of massive numbers of jobs and huge amounts of wealth. Suddenly, the ugly mudslinging between environmentalists and big business has abated, and these two previously opposed forces are now strange bedfellows in a race to head off climate change. How is this new frontier being shaped? Brian Dumaine is your guide in this intriguing look into the very near future filled with colorful and informative stories about the entrepreneurs, investors, and corporate mavericks who are managing to pull off the feat of combining economic growth and environmental protection to battle global warming. You#ll read about: # The savvy investors: Why Warren Buffett is investing heavily in wind power; and why John Doerr, the venture capitalist and early backer of Google, is saying that #green tech is bigger than the Internet and could be the biggest economic opportunity of the twenty-first century.# # The cars of the future: The competitively priced plug-in hybrids that will get 60 miles to the gallon, and the battle being waged by fifteen start-ups competing to capture the electric car market. # The fuels without fossils: New sources of energy from plants such as prairie grass and algae that could capture a big chunk of the $300 billion U.S. wholesale gasoline market. # The corporate mavericks: Companies such as Duke Energy and GE who are creating the low-carbon business models of the future, as well as cleaner ways to provide our power needs. # The energy-miser homes and buildings: The new Bank of America Tower in New York City and the green low- and middle-income homes being constructed by visionaries who we 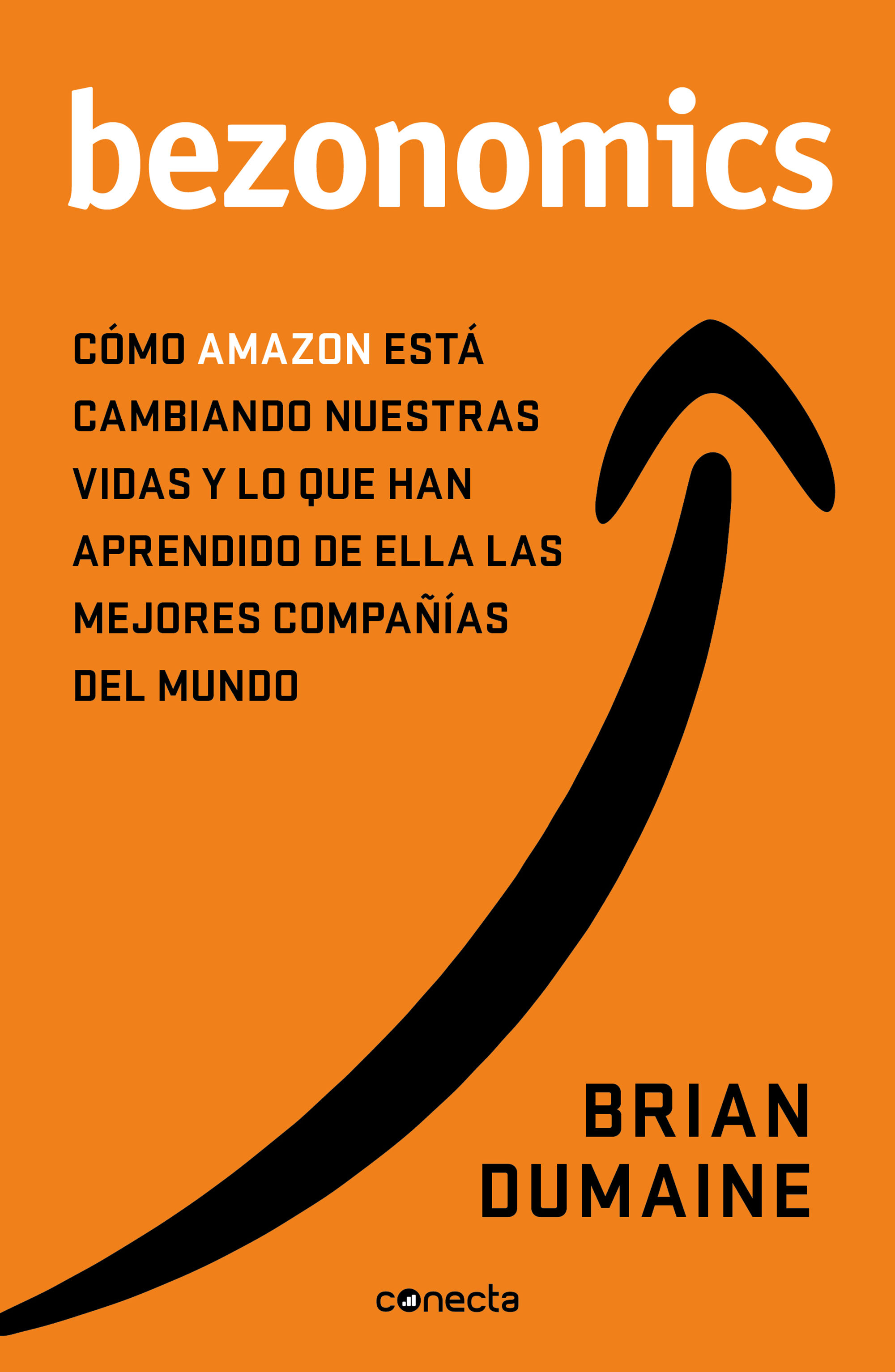