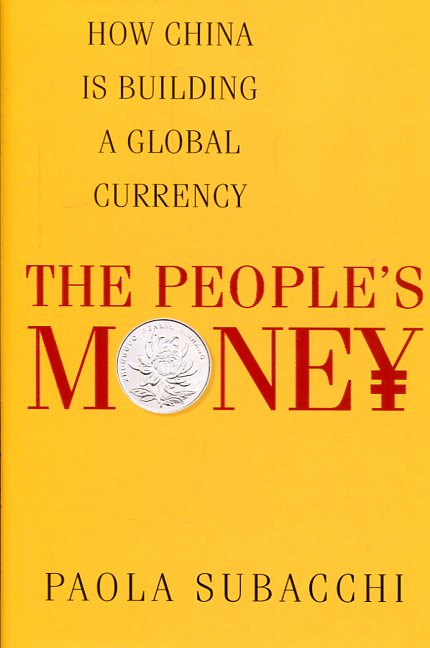 The people's money
how China is building a global currency

Many of the world's major economies boast dominant international currencies. Not so for China. Its renminbi has lagged far behind the pound, the euro, and the dollar in global circulation-and for good reason. China has long privileged economic policies that have fueled development at the expense of the renminbi's growth, and it has become clear that the underpowered currency is threatening China's future. The nation's leaders now face the daunting task of strengthening the currency without losing control of the nation's economy or risking total collapse. How are they approaching this challenge? In The People's Money, Paola Subacchi introduces readers to China's monetary system, mapping its evolution over the past century and, particularly, its transformation since Deng Xiaoping took power in 1978. Subacchi revisits the policies that fostered the country's economic rise while at the same time purposefully creating a currency of little use beyond China's borders. She shows the key to understanding China's economic predicament lies in past and future strategies for the renminbi. 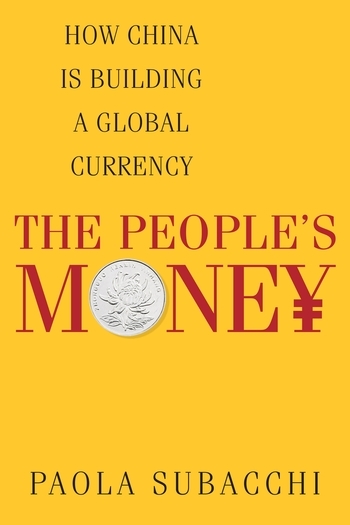 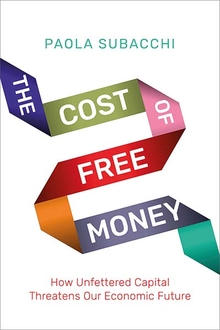 The cost of free money