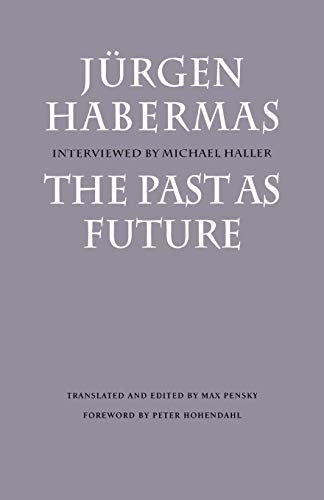 The Past as Future

Jürgen Habermas is one of the best-known and most influential philosophers in Europe today. Heir to the Frankfurt school, his reputation rests on more than thirty years of groundbreaking works on society knowledge, history, technology; ethics, and many other subjects. He is also a familiar figure in his native Germany where he has often played a prominent role in public de-bates. In recent years, he has spoken out ever more directly on the extraordinary changes taking place in Germany, Europe, and the world. This volume of interviews reveals Habermas's passionate engagement with contemporary issues. Wide-ranging and informal, the interviews focus on matters of decisive importance to Germany and the rest of the world in the 1990s: German unification; recent explosive debates about interpretations of German history, Germany's asylum policies, and the Nazi era; efforts to create a cooperative, peaceful Europe; and the significance of the Persian Gulf War. A final interview focuses on the relation between theory and practice—between philosophy and the so-called real world. In an afterword to the volume, Habermas addresses a broad spectrum of issues facing Germany and other nations in this final decade of the century. 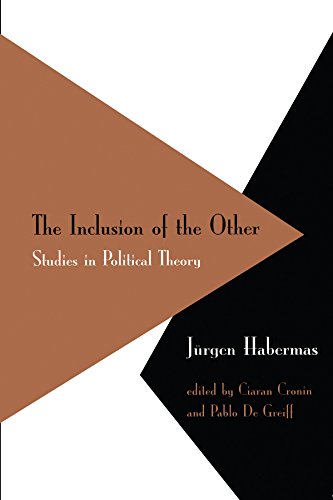 The inclusion of the other 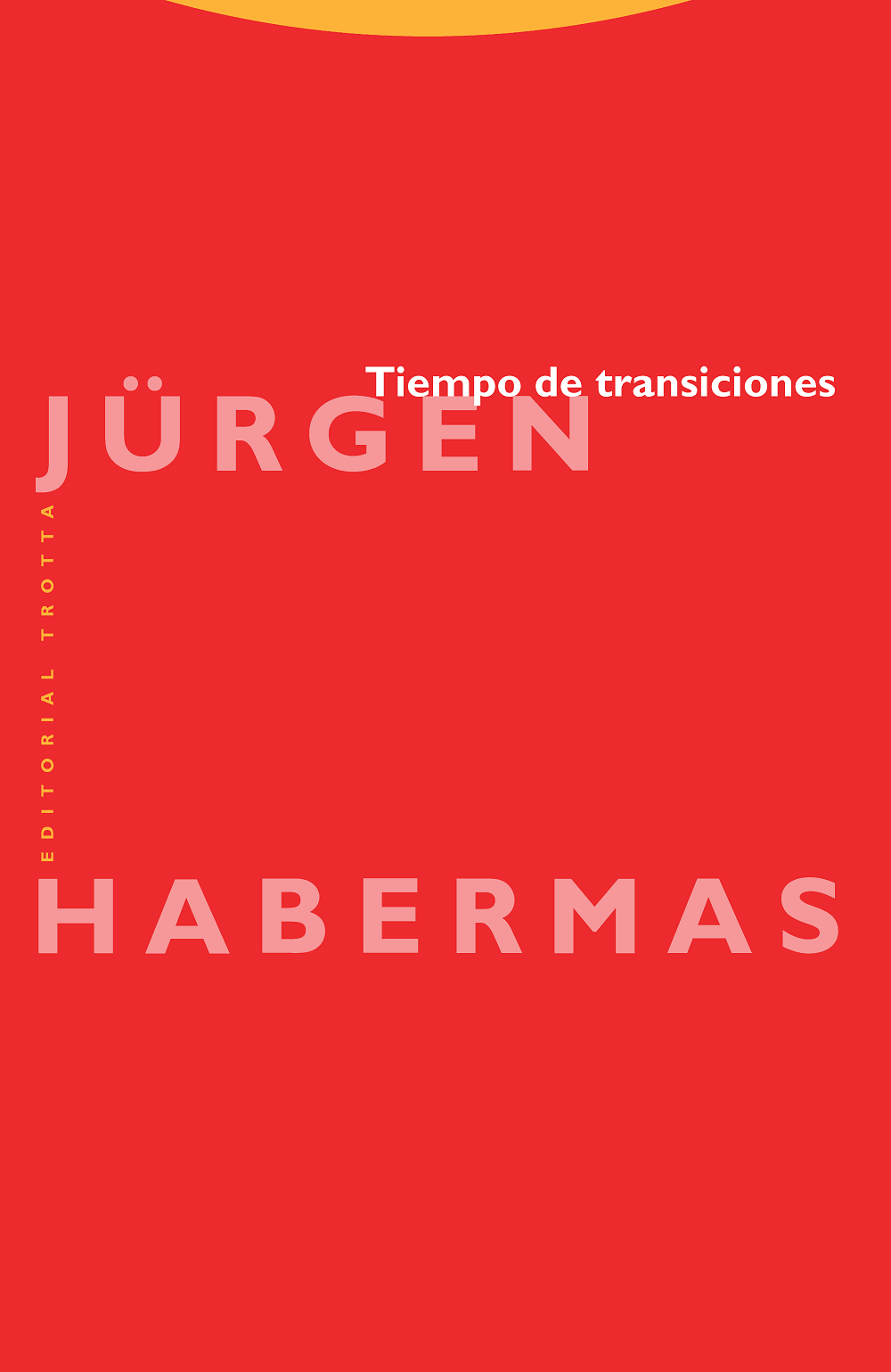 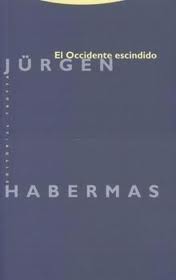