The paradox of german power

Since the Euro crisis began, Germany has emerged as Europe's dominant power. During the last three years, German Chancellor Angela Merkel has been compared with Bismarck and even Hitler in the European media. And yet few can deny that Germany today is very different from the stereotype of nineteenth- and twentieth-century history. After nearly seventy years of struggling with the Nazi past, Germans think that they more than anyone have learned its lessons. Above all, what the new Germany thinks it stands for is peace. Germany is unique in this combination of economic assertiveness and military abstinence. So what does it mean to have a 'German Europe' in the twenty-first century? In The Paradox of German Power Hans Kundnani explains how Germany got to where it is now and where it might go in future. He explores German national identity and foreign policy through a series of tensions in German thinking and action: between continuity and change, between 'normality' and 'abnormality', between economics and politics, and between Europe and the world. 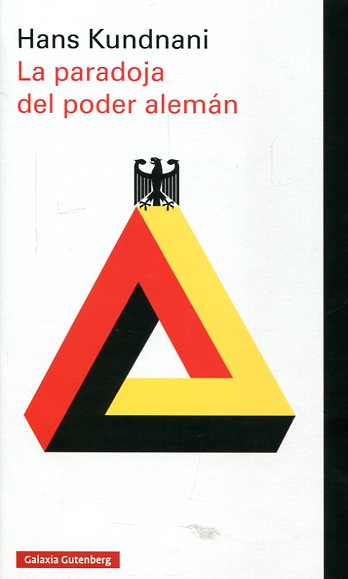