The Oxford Handbook of spanish politics

The Oxford Handbook of Spanish Politics provides a comprehensive and comparative overview of the Spanish political system through the lens of political science. It aims to move away from a complacent analysis of Spanish democracy and provide a nuanced view of some of its strengths and challenges. The Handbook introduces Spanish politics to an international audience of scholars and practitioners. It is structured around six sections that cover Spain's political history, institutional changes, elections, civil society, policy-making, and foreign affairs. The volume brings together a distinguished group of 47 internationally renowned scholars who study Spain in its own right, or as a case among others in a comparative perspective. The contributors provide expert accounts of contemporary Spain, making the Oxford Handbook of Spanish Politics an invaluable resource for anyone interested in Spanish politics and government since the country's transition to democracy. 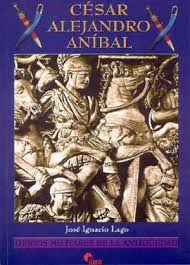 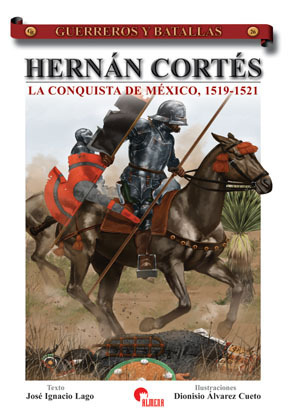 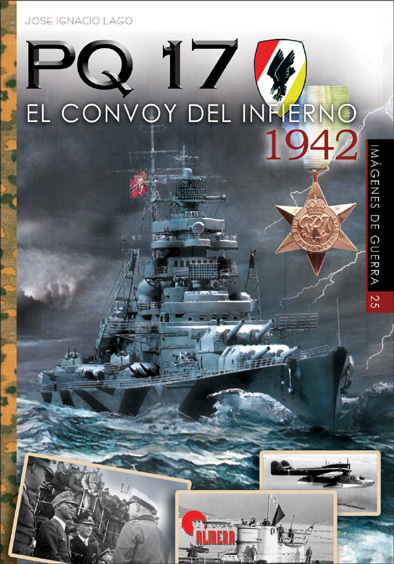 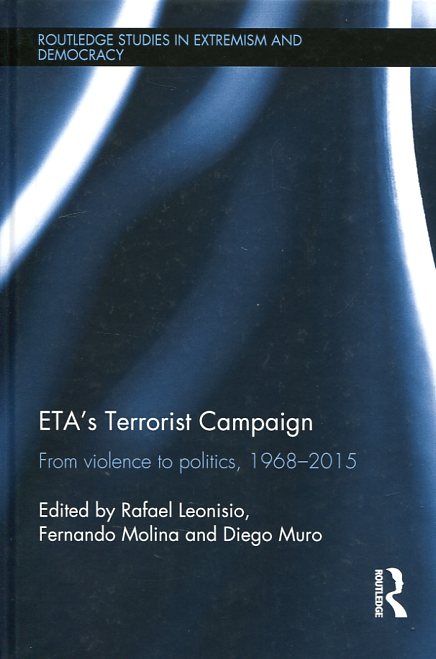