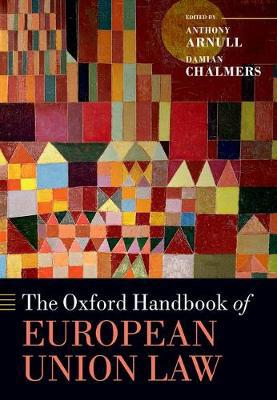 Since its formation, the European Union has expanded beyond all expectations; this seems set to continue as more countries seek accession and the scope of EU law expands, touching more and more aspects of its citizens' lives. The EU has never been stronger and yet it now appears to be reaching a crisis point, beset on all sides by conflict and challenges to its legitimacy. Nationalist sentiment is on the rise and the Eurozone crisis has had a deep and lasting impact. The European Union has the complexity and depth of a mature legal system, albeit one which is constantly in flux and whose content and foundations are constantly contested. Its law has developed beyond the single market and institutional matters into many other fields including environmental, fiscal, labour, immigration and criminal law. It is studied at undergraduate and postgraduate level throughout the Member States and beyond; an understanding of it is essential to those who study the EU from other disciplinary perspectives as well as to legal practitioners and policy-makers. The Oxford Handbook of European Union Law comprises eight sections examining how we are to conceptualise EU law; the architecture of EU law; making and administering EU law; the economic constitution and the citizen; regulation of the market place; economic, monetary and fiscal union; the Area of Freedom, Security and Justice; and what lies beyond the regulatory state. Each chapter summarises, analyses and reflects on the state of play in a given area, and suggests how it is likely to develop in the foreseeable future. The resulting collection provides a vivid and provocative tapestry which will be widely used both inside and outside academia by those who are interested in the law underpinning the EU and its policies.

The European Court of Justice 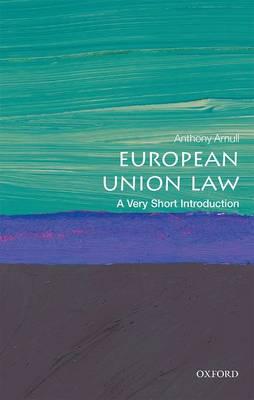 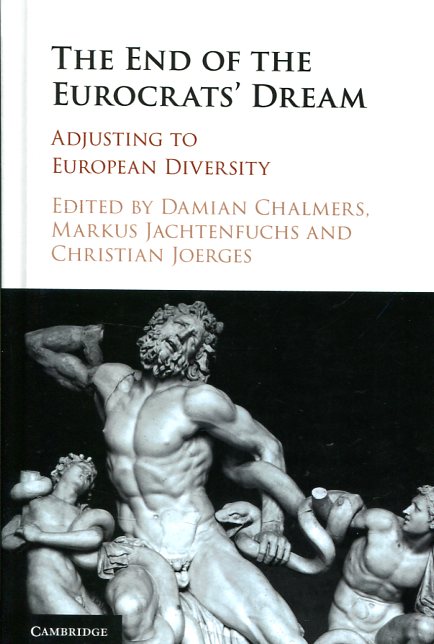 The end of the eurocrats dream