The origins of the Second World War

Exploring the reasons why the Second World War broke out in September 1939 and why a European conflict developed into a war that spanned the globe, The Origins of the Second World War argues that this was not just 'Hitler's War' but one that had its roots and origins in the decline of the old empires of Britain and France and the rise of ambitious new powers in Germany, Italy and Japan who wanted large empires of their own. This fourth edition has been revised throughout, covering the origins of the war from its background in the First World War to its expansion to embrace the Soviet Union, Japan and the United States by the end of 1941. Creating a comprehensive and analytical narrative while remaining a succinct overview of the subject, this book takes a thematic approach to the complex range of events that culminated in global warfare, discussing factors such as economic rivalry, rearmament and domestic politics and emphasising that any explanation of the outbreak of hostilities must be global in scope. Containing updated references and primary source documents alongside a glossary, a chronology of key events and a Who's Who of important figures, this book is an invaluable introduction for any student of this fascinating period. 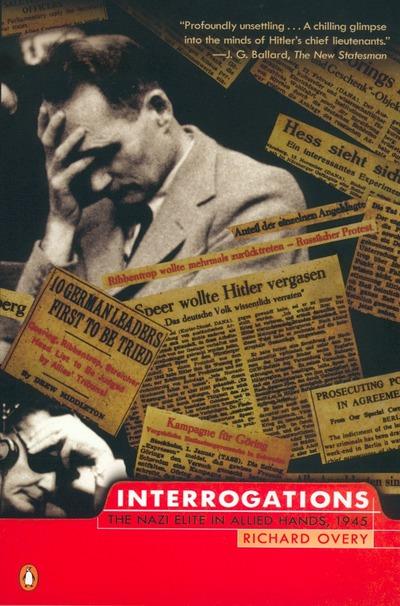 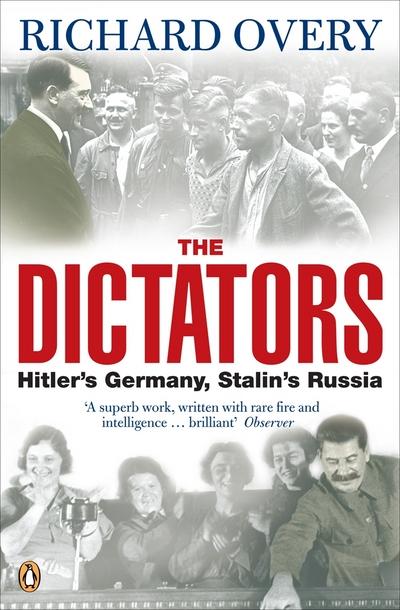 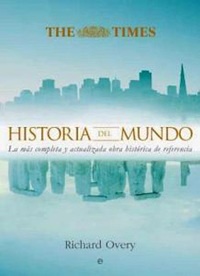