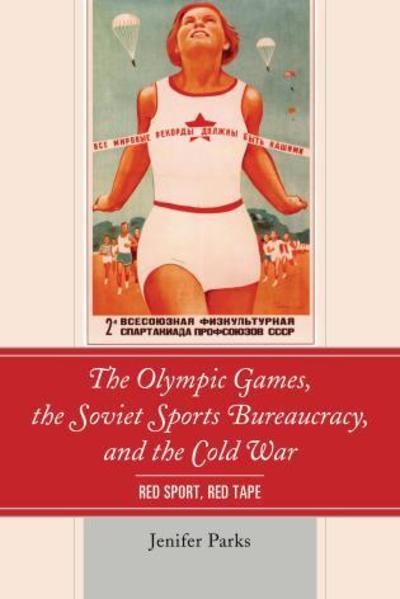 Using previously inaccessible archival documents, this study provides a longitudinal investigation of the middle levels of Soviet bureaucracy responsible for overseeing Olympic Sport during the Cold War. Spanning the period from the USSR's Olympic debut in 1952 through the 1980 Games held in Moscow, this book argues that behind the high-profile performances of Soviet elite athletes, a legion of sports administrators worked within international sports organizations and the Soviet party-state to increase Soviet chances of success and make Soviet representatives a respected voice in international sports. Soviet officials helped expand the Olympic movement, increasing the participation of women, developing nations, and socialist bloc countries, while achieving Soviet political and diplomatic aims. Soviet representatives, over the course of only a few decades, became a dominant and respected voice within international sports circles, actively promoting Olympic ideals abroad even as they transformed those ideals to better align with Soviet goals. In the process, Soviet sports contributed to the evolution of Olympic sport, integrating the Soviet Union into an emerging global culture, and contributing to transformations within the Soviet Union. Back home in the USSR, the Sports Committee's leading personalities represented a new kind of Soviet bureaucrat, who emerged in the late years of Stalinism and contributed to the professionalization of party-state apparatus. Standing at the intersection between state and society, between Soviet political goals and their execution, and between Olympic sport and Communist ideology, mid-level Soviet sports administrators demonstrated ideological drive, political savvy, and professional pragmatism, providing the impetus, expertise, and experience to transform broad ideological constructs into specific policies and procedures in the Soviet Union and realize Soviet propaganda and foreign policy goals in international and Olympic sports.