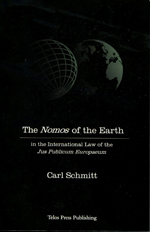 The Nomos of the Earth is Schmitt's most historical and geopolitical book. It describes the origin of the Eurocentric global order, which Schmitt dates from the discovery of the New World, discusses its specific character and its contribution to civilization, analyzes
the reasons for its decline at the end of the 19th century, and concludes with prospects for a new world order. It is a reasoned, yet passionate argument in defense of the European achievement - not only in creating the first truly global order of international law, but also in limiting war to conflicts among sovereign states, which, in effect, civilized war. In Schmitt's view, the European sovereign state was the greatest achievement of Occidental rationalism; in becoming the principal agency of secularization, the European state created the modern age. Since the problematic of a new nomos of the earth has become still more critical with the onset of the post-modern age and post-modern war, Schmitt's text is even more timely and challenging. ...Shrink

Remarkable in Schmitt's discussion of the European epoch of world history is the role played by the New World, which ultimately replaced the Old World as the center of the earth and became the arbiter in European and world politics. According to Schmitt, the United States' internal conflicts between economic presence and political absence, between isolationism and interventionism, are global problems, which today continue to hamper the creation of a new world order. But however critical Schmitt is of American actions at the turn of the 20th century and after World War I, he considered the United States to be the only political entity capable of resolving the crisis of global order. 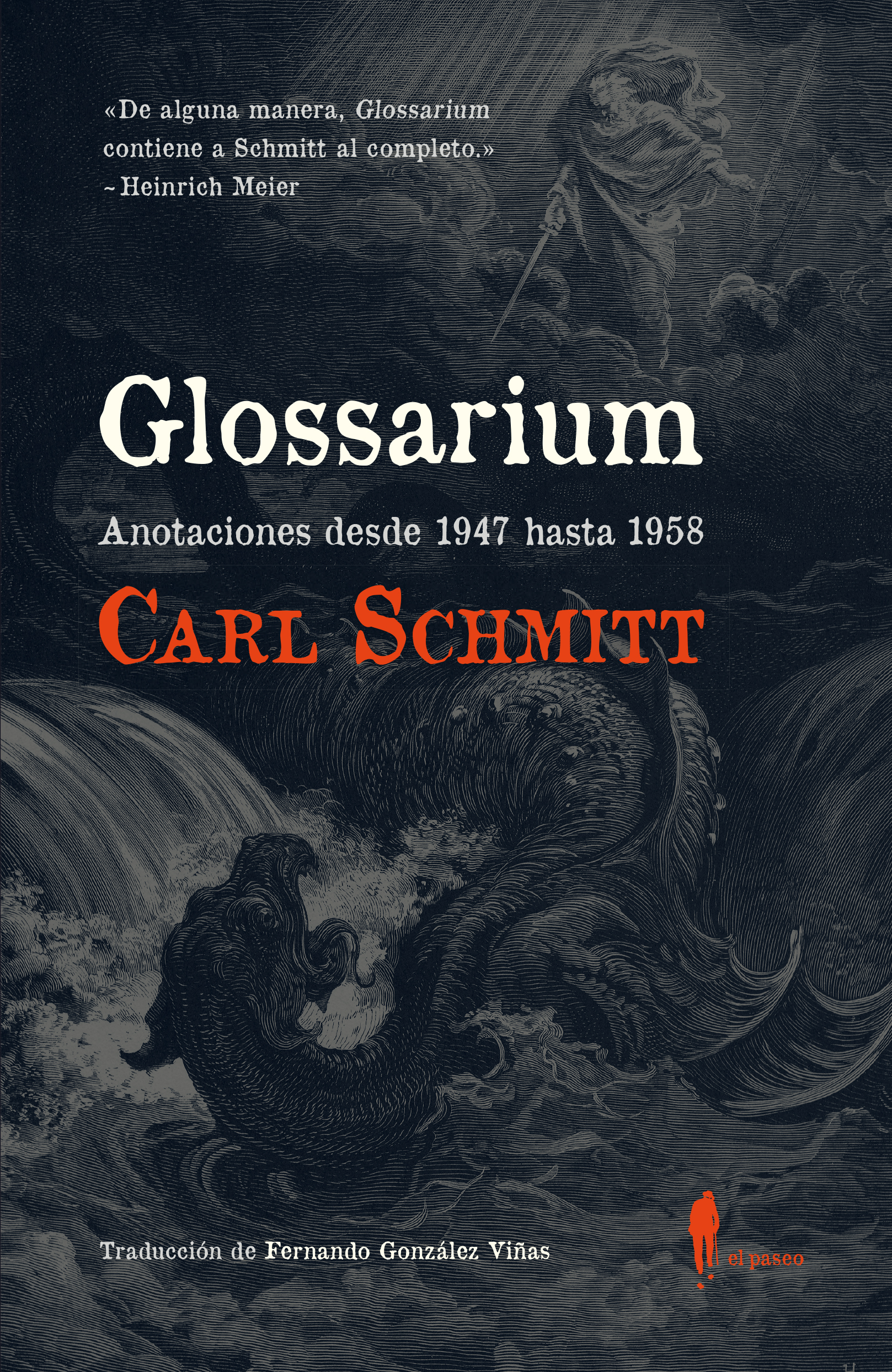 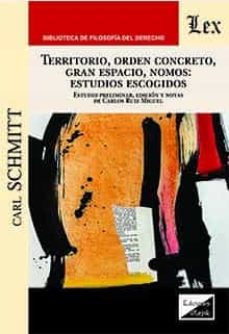 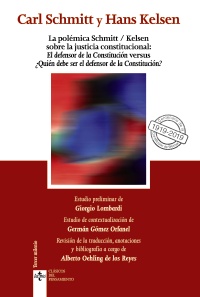 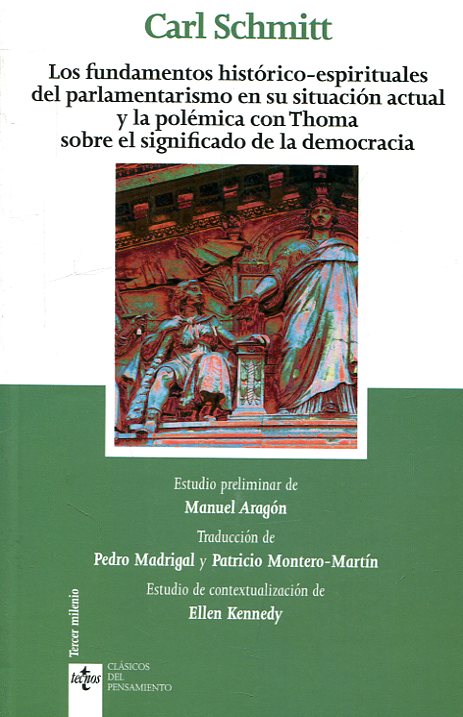