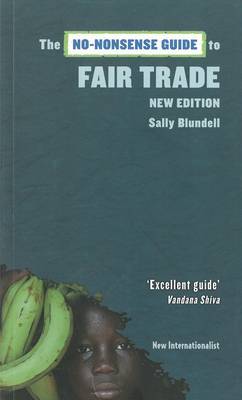 The no-nonsense guide to fair trade

This completely new investigation of the fair trade phenomenon looks in depth at the emergence over the last two decades of a movement that aims to challenge the ethical foundations of the global market. While transnational corporations engage in a race to the bottom for the cheapest suppliers, the fair trade movement insists on a premium for the producers at the start of the chain - for the coffee producer in Colombia, the cocoa farmer in Ghana or the olive grower in Palestine. Yet even as the fair trade movement has gained momentum it has hit problems of its own - some have been angered by the granting of a Fairtrade mark to the biggest food corporations, worried that it is becoming just another kind of promotion. Sally Blundell uncovers the origins of fair trade, looks at examples from all over the world of how it is working and asks what it is likely to become.

Advances in economics and econometrics