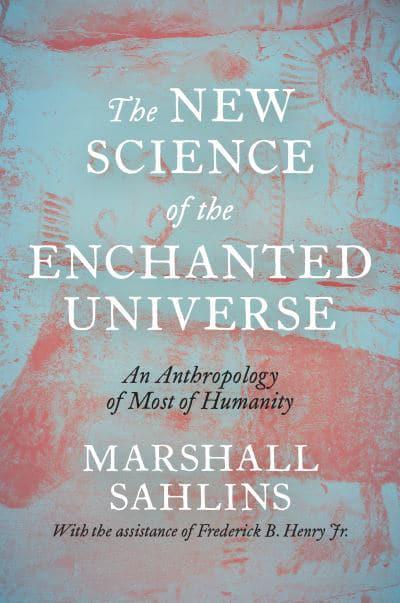 From the perspective of Western modernity, humanity inhabits a disenchanted cosmos. Gods, spirits, and ancestors have left us for a transcendent beyond, no longer living in our midst and being involved in all matters of everyday life from the trivial to the dire. Yet the vast majority of cultures throughout human history treat spirits as very real persons, members of a cosmic society who interact with humans and control their fate. In most cultures, even today, people are but a small part of an enchanted universe misconstrued by the transcendent categories of "religion" and the "supernatural." The New Science of the Enchanted Universe shows how anthropologists and other social scientists must rethink these cultures of immanence and study them by their own lights.

In this, his last, revelatory book, Marshall Sahlins announces a new method and sets an exciting agenda for the field. He takes readers around the world, from Inuit of the Arctic Circle to pastoral Dinka of East Africa, from Araweté swidden gardeners of Amazonia to Trobriand Island horticulturalists. In the process, Sahlins sheds new light on classical and contemporary ethnographies that describe these cultures of immanence and reveals how even the apparently mundane, all-too-human spheres of "economics" and "politics" emerge as people negotiate with, and ultimately usurp, the powers of the gods.

The New Science of the Enchanted Universe offers a road map for a new practice of anthropology that takes seriously the enchanted universe and its transformations from ancient Mesopotamia to contemporary America. 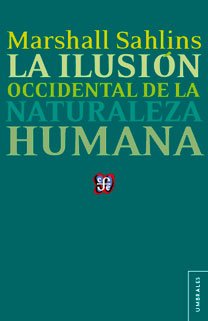 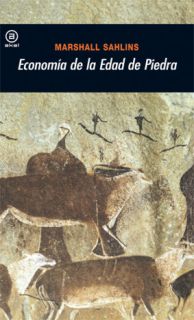 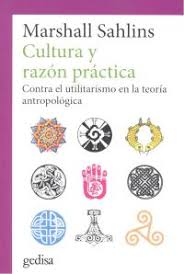