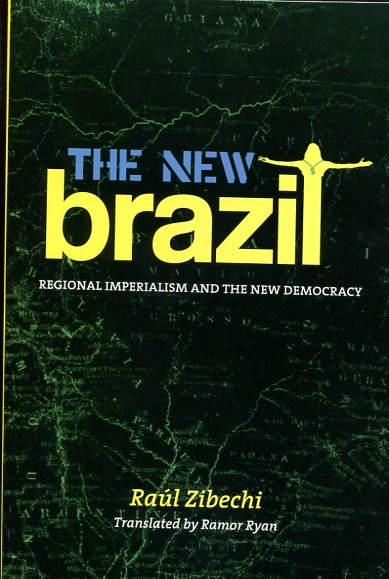 The new Brazil
regional imperialism and the new democracy

“Raul Zibechi’s book is a clear demonstration that it is possible to trace the pulse of forms of domination, without ever losing sight of the struggles and resistances of the dominated.” —Gilberto López y Rivas, author of Las autonomías de los pueblos indígenas en México.

Once upon a time, Lula’s election in Brazil offered a pretense of hope to the international left. In the midst of a rapidly shifting global economy, Brazil has since emerged as a powerful new player on the geopolitical stage. With three short years of aggressive economic restructuring, Lula embraced the legacy of the country’s oligarchic past, paying off huge IMF loans years ahead of schedule and placing Brazil at the center of political and economic power in the region.

Brazil is now the poster child for neoliberal capitalism. Within its borders, vast inequities in wealth and access to social services still exist—a striking contrast to the nation's newfound prestige in world politics. At the same time, unrest is growing. Small protests against the costs of public transportation have grown to mass demonstrations that question the very foundations capital and the state in Brazil. 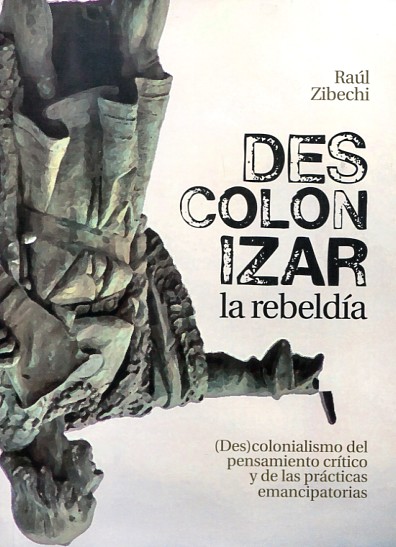 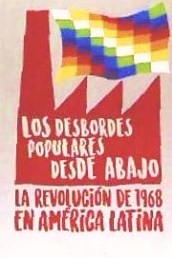