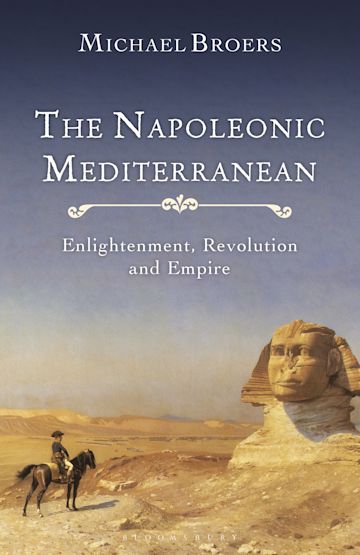 The Mediterranean was one of Napoleon's greatest spheres of influence. With territory in Spain, Italy and, of course, France, Napoleon's regime dominated the Great Sea for much of the early nineteenth century. The 'Napoleonic Mediterranean' was composed of almost the entirety of the western, European lands bordering its northern shores, however tenuously many of those shores were held. The disastrous attempt to conquer Egypt in 1798-99, and the rapid loss of Malta to the British, sealed its eastward and southern limits. None of Napoleon's Mediterranean possessions were easily held; they were volatile societies which showed determined resistance to the new state forged by the French Revolution. In this book, acclaimed historian and biographer of Napoleon, Michael Broers looks at the similarities and differences between Napoleon's Mediterranean imperial possessions. He considers the process of political, military and legal administration as well as the challenges faced by Napoleon's Prefects in overcoming hostility in the local population.
With chapters covering a range of imperial territories, this book is a unique and valuable addition to the historical literature on Napoleonic Europe and the process and practice of imperialism. 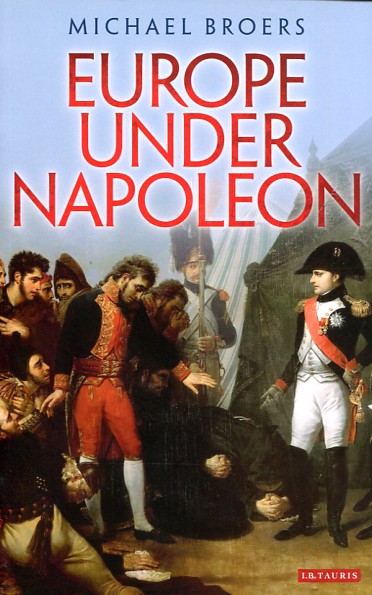 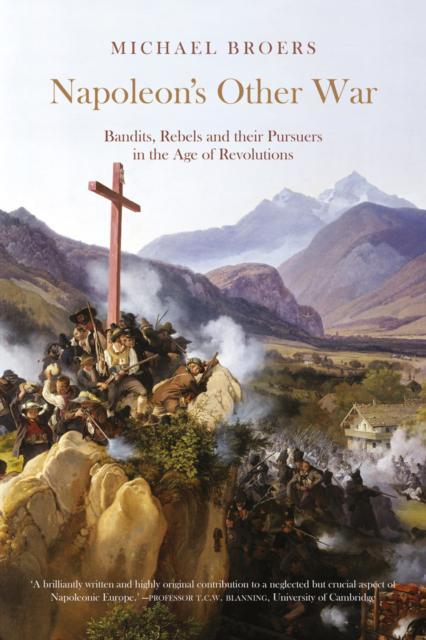 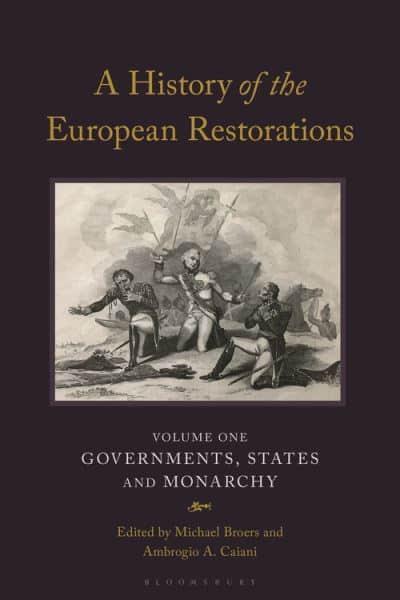 A History of the European Restorations