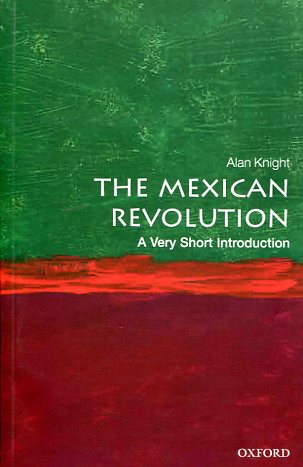 The Mexican Revolution defined the sociopolitical experience of those living in Mexico in the twentieth century. Its subsequent legacy has provoked debate between those who interpret the ongoing myth of the Revolution and those who adopt the more middle-of-the-road reality of the regime after 1940. Taking account of these divergent interpretations, this Very Short Introduction offers a succinct narrative and analysis of the Revolution. Using carefully considered sources, Alan Knight addresses the causes of the upheaval, before outlining the armed conflict between 1910 and 1920, explaining how a durable regime was consolidated in the 1920s, and summing up the social reforms of the Revolution, which culminated in the radical years of the 1930s. Along the way, Knight places the conflict alongside other 'great' revolutions, and compares Mexico with the Latin American countries that avoided the violent upheaval. ABOUT THE SERIES: The Very Short Introductions series from Oxford University Press contains hundreds of titles in almost every subject area. These pocket-sized books are the perfect way to get ahead in a new subject quickly. Our expert authors combine facts, analysis, perspective, new ideas, and enthusiasm to make interesting and challenging topics highly readable. 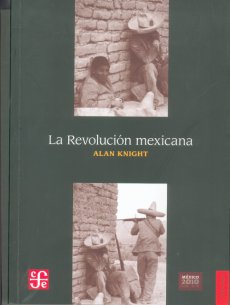