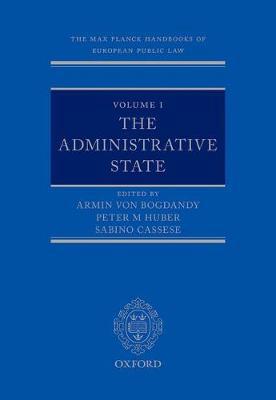 The Max Planck Handbooks in European Public Law series describes and analyses the public law of the European legal space, an area that encompasses not only the law of the European Union but also the European Convention on Human Rights and, importantly, the domestic public laws of European states. Recognizing that the ongoing vertical and horizontal processes of European integration make legal comparison the task of our time for both scholars and practitioners, it aims to foster the development of a specifically European legal pluralism and to contribute to the legitimacy and efficiency of European public law. The first volume of the series begins this enterprise with an appraisal of the evolution of the state and its administration, with cross-cutting contributions and also specific country reports. While the former include, among others, treatises on historical antecedents of the concept of European public law, the development of the administrative state as such, the relationship between constitutional and administrative law, and legal conceptions of statehood, the latter focus on states and legal orders as diverse as, e.g., Spain and Hungary or Great Britain and Greece. With this, the book provides access to the systematic foundations, pivotal historic moments, and legal thought of states bound together not only by a common history but also by deep and entrenched normative ties; for the quality of the ius publicum europaeum can be no better than the common understanding European scholars and practitioners have of the law of other states. An understanding thus improved will enable them to operate with the shared skills, knowledge, and values that can bring to fruition the different processes of European integration. 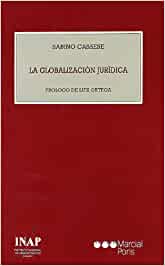 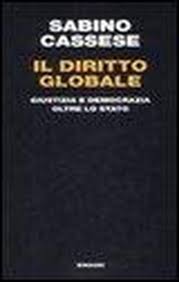 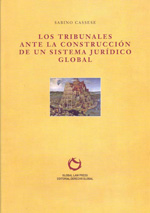 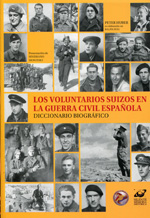 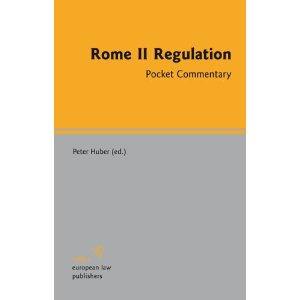 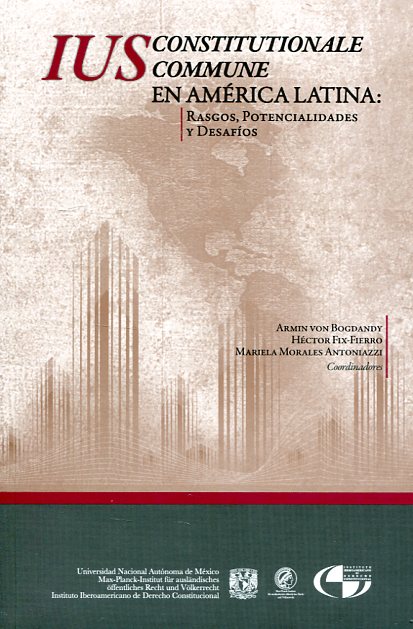