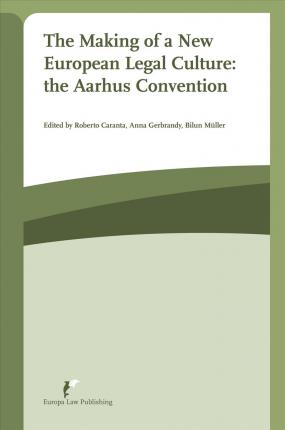 The making of a new european legal culture
the Aarhus Convention

The Aarhus Convention entered into force more than 20 years ago. It lays down the pillars of environmental democracy, that is a governance systems where citizens and civil society organisations are fully involved in the decisions affecting the environment we all live in. On the one hand, the Convention drew on the experience of those jurisdictions where environmental concerns run deeper. On the other hand, once enacted, it was expected to bring about important changes in those jurisdictions which were less sensible to these issues. As such, the Convention is an ideal testing ground upon which to study how legal principles, rules, and institutions behave once they are moved from one jurisdiction to another and how the recipient jurisdiction reacts at receiving a transplant. The analysis, from a legal cultural approach to the law in the EU and 8 Member States, provides a much richer picture about how the Aarhus Convention has been implemented and what are the legal cultural enablers and obstacles to the full development of environmental democracy in different jurisdictions. Additionally, the research assesses how far a common European legal culture has developed in core areas, not just an environmental but in administrative and, to a large extent, constitutional law. The book provides and updated coverage of the implementation of the Aarhus Convention at both EU level and in a relevant number of Member States, and will be useful to academics and practitioners alike. 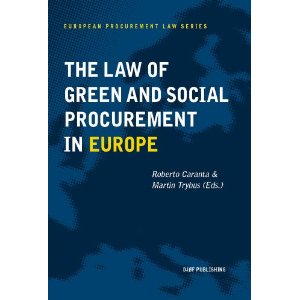 The Law of green and social procurement in Europe 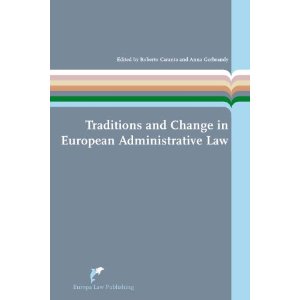 Award of contracts in EU procurements 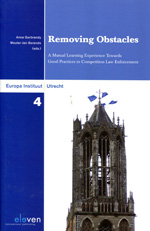