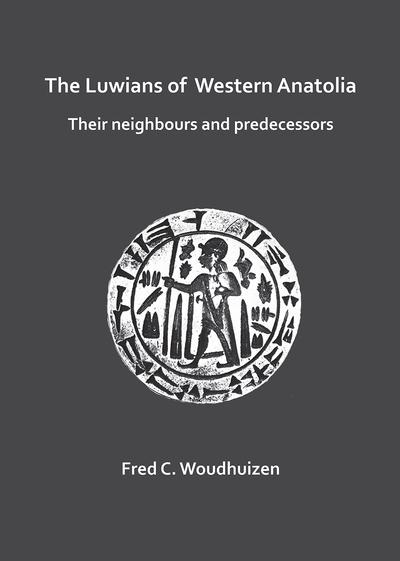 The Luwians of Western Anatolia
their neighbours and predecessors

In scholarly literature, there is much attention given to the Hittites and the Mycenaean Greeks, but the Luwians of Western Anatolia are notoriously neglected. Therefore, a study focussing on the latter is desirable. In this book, the presently available information on the western Luwians is assembled. This entails, primarily, the epigraphic evidence in the form of Luwian hieroglyphic inscriptions from the region and the historical information which can be deduced from it, as well as historical Hittite sources. As a prerequisite for the reconstruction of the history of the western Luwians during the Middle and Late Bronze Ages, the thorny question of the geography of their habitat needs to be tackled. This can now be done in an adequate manner owing to the most recent discoveries. Apart from Luwian hieroglyphic, the Luwians of Western Anatolia also used cuneiform script. Based on the linguistic data from both categories of evidence, a sketch of their language is presented. It must be realized, though, that not all inhabitants of Western Anatolia were speakers of the Luwian language. Thus, it will be argued that their northern neighbours in the Troad spoke a different language, of Thraco-Phrygian type. Finally, the Luwians were not autochthonous in the region, but preceded by speakers of a different Indo-European tongue, most adequately defined as Old Indo-European in Hans Krahe's terms.