The logic of legal requirements
essays on defeasibility

When a legal rule requires us to drive on the right, notarize our wills, or refrain from selling bootleg liquor, how are we to describe and understand that requirement? In particular, how does the logical form of such a requirement relate to the logical form of other requirements, such as moral requirements, or the requirements of logic itself? When a general legal rule is applied or distinguished in a particular case, how can we describe that process in logical form? Such questions have come to preoccupy modern legal philosophy as its methodology, drawing on the philosophy of logic, becomes ever more sophisticated. This collection gathers together some of the most prominent legal philosophers in the Anglo-American and civil law traditions to analyse the logical structure of legal norms. They focus on the issue of defeasibility, which has become a central concern for both logicians and legal philosophers in recent years. The book is divided into four parts. The first section is devoted to unravelling the basic concepts related to legal defeasibility and the logical structure of legal norms, focusing on the idea that law, or its components, are liable to implicit exceptions, which cannot be specified before the law's application to particular cases. Part two aims to disentangle the main relations between the issue of legal defeasibility and the issue of legal interpretation, exploring the topic of defeasibility as a product of certain argumentative techniques in the law. Section 3 of the volume is dedicated to one of the most problematic issues in the history of jurisprudence: the connections between law and morality. Finally, section 4 of the volume is devoted to analysing the relationships between defeasibility and legal adjudication. 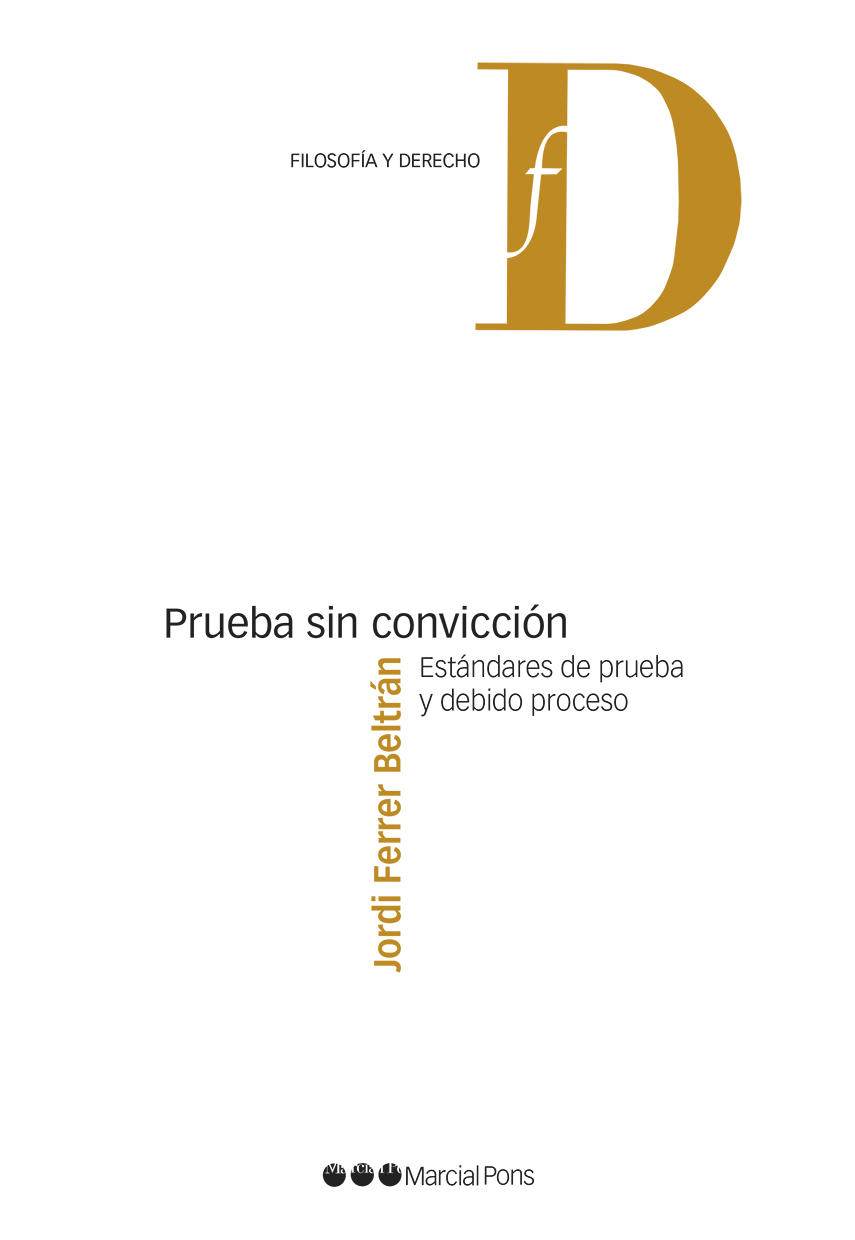 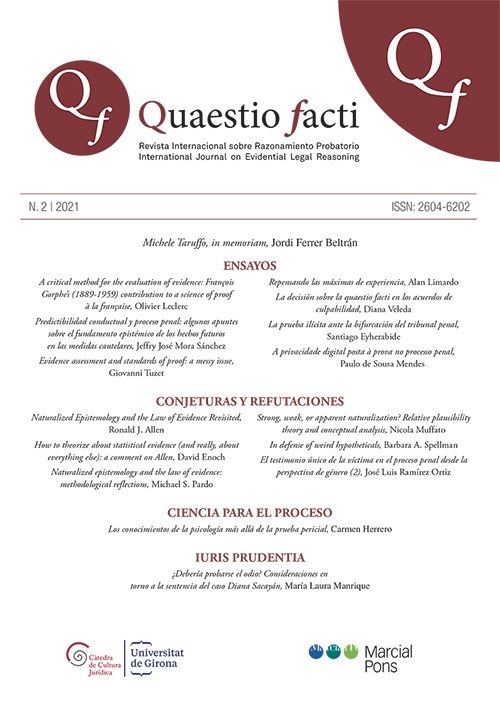 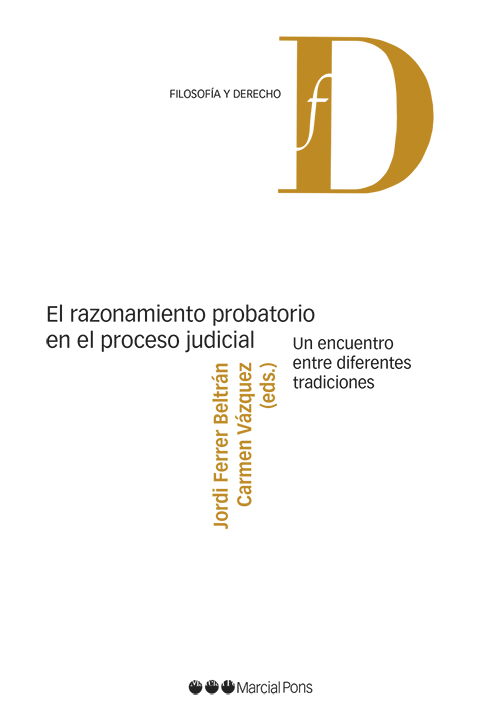 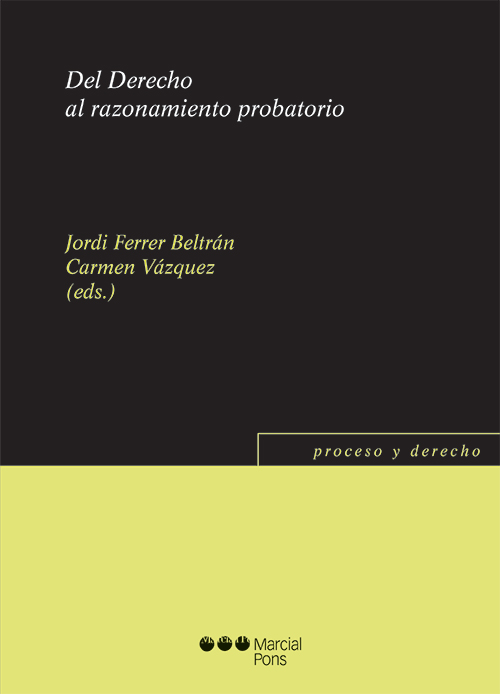 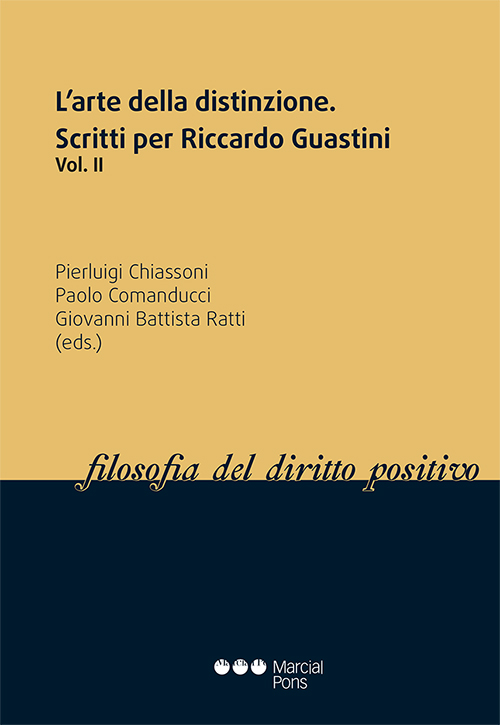 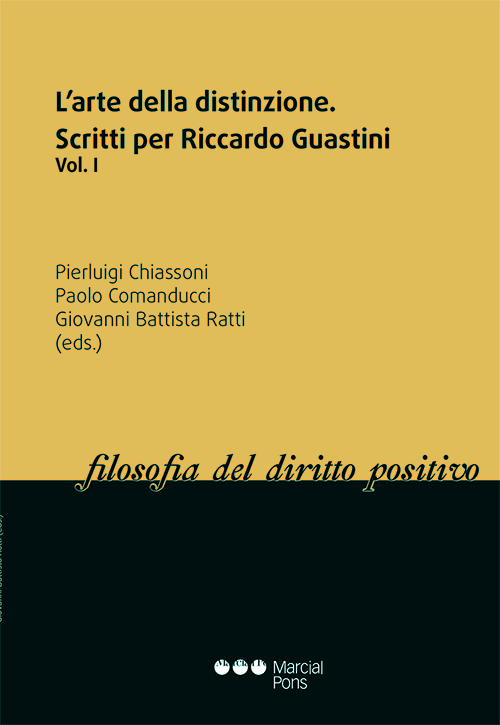 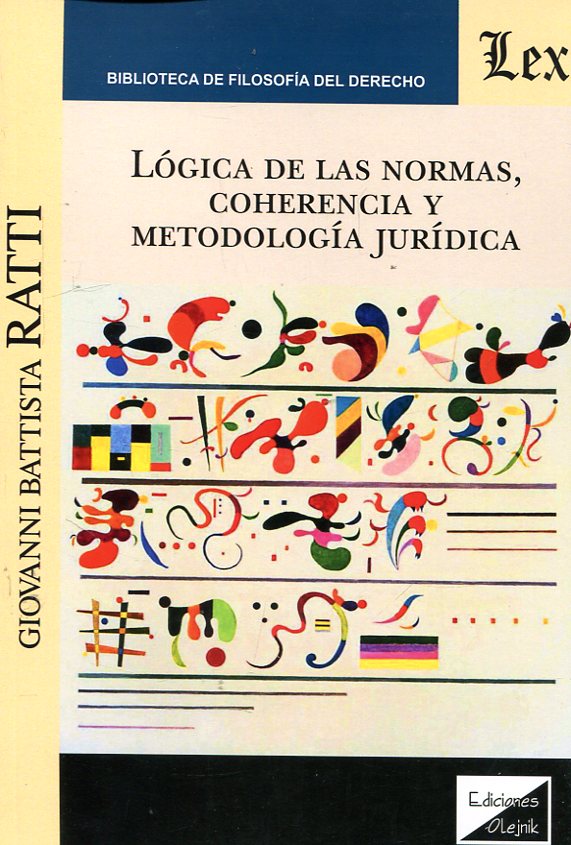 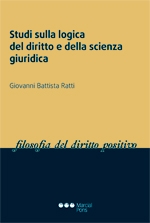