The lesser evil
political ethics in an age of terror

In the age of terrorism, the temptations of ruthlessness can be overwhelming. Yet a violent response to violence arguably makes us morally indistinguishable from our enemies. There is perhaps no greater political challenge today than trying to win the war against terror without losing our democratic souls. Michael Ignatieff confronts this challenge head-on, with a combination of hard-headed idealism, historical sensitivity and political judgment. Ignatieff argues that we must not shrink from the use of violence. But its use - in a liberal democracy - must be measured. And we must not fool ourselves that whatever we do in the name of freedom and democracy is good. We may need to kill to fight the greater evil of terrorism, but we must never pretend that doing so is anything better than a lesser evil. In making this case, Ignatieff traces the modern history of terrorism and counter-terrorism, from the nihilists of Czarist Russia and the militias of Weimar Germany to the IRA and the unprecedented menace of Al Qaeda. He shows how the most potent response to terror has been force, decisive and direct, yet restrained. The public scrutiny and political ethics that motivate restraint also give democracy its strongest weapon: the moral power to endure when vengeance and hatred are spent. 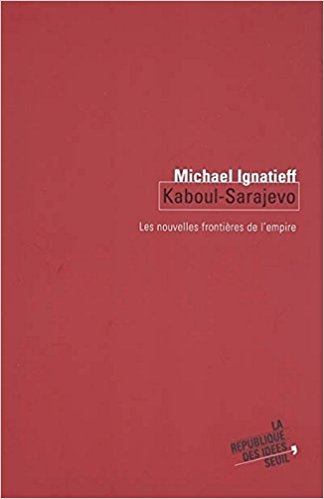 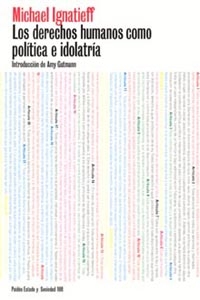 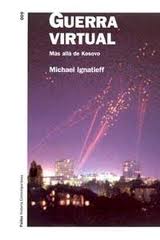